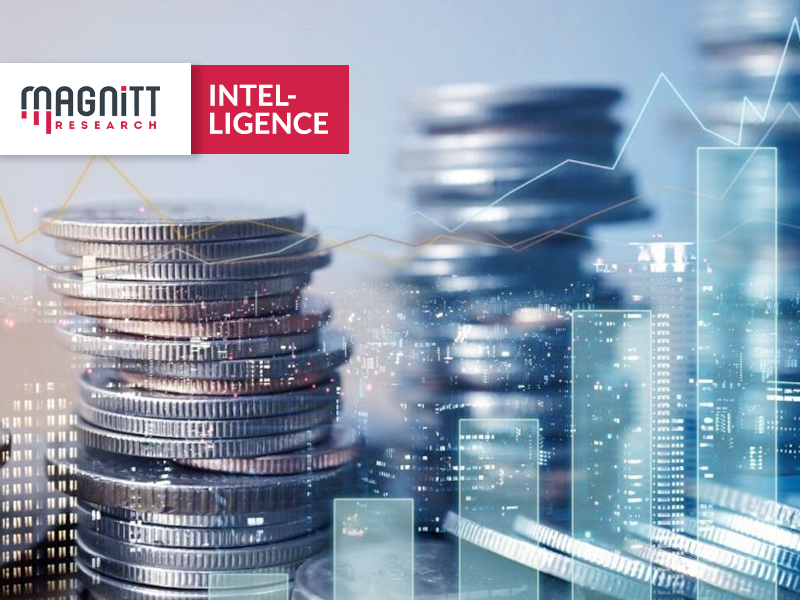 According to MAGNiTT’s H1 2020 MENA Venture Investment Report, the Middle East & North Africa (MENA) startup ecosystem has seen increased investment activity over the last 6 months, making up 95% of funding activity in 2019, given the pandemic complications the global economy suffers from. From H1 2019, in which a total of 272 investment deals took place in the region, there has been a slight decrease of 8% in the number of deals, H1 2020 witnessing 251 investments, with later stage deals seeing an increase from H2 2019. On the contrary, when excluding mega (+$100M) investments such as Careem, Souq, and EMPG, H1 2020 saw the highest disclosed funding of $479M, a 33% increase since H1 2019, with $361M in disclosed funding.

When COVID-19 struck in mid March this year, the world’s economy began to show signs of volatility as it did during the pandemic in 1929. According to the International Monetary Fund's publication: World Economic Outlook for 2020 and 2021: “the global economy is projected to contract sharply by –3 percent in 2020, much worse than during the 2008–09 financial crisis.” Luckily enough, MENA based startups, along with regional governments, and non-profit organizations are working side by side to support the region and push back against the impacts created by the pandemic. Amongst these initiatives were Kitopi’s collaboration with Talabat, the Dubai Health Authority and Dubai Police to support communities in need. The UAE startup Immensa, a 3D printing company specialized in the oil and gas industry, switched to producing medical face shields to assist in combatting the coronavirus outbreak. DIFC's commitment to invest in FinTech startups through its $100M FinTech fund. Abu Dhabi based Hub71's collaboration with UAE banks to help solve banking pain points for startups along with its partnership with Injazat to give UAE based startups greater access to enterprise customers looking for innovative digital solutions and Dubai Economy’s alliance with NRTC Fresh and InstaShop to provide same-day-delivery of fresh produce and

“To say that COVID-19 has impacted startups and investors in the region would be an understatement. The world has changed, and MENA’s entrepreneurship space is seeing new opportunities and challenges as a result.” says Philip Bahoshy, CEO & Founder of MAGNiTT. He adds: “Unsurprisingly, the outbreak has resulted in a shift in investor appetite as well. With respect to industry, 27% of investors have indicated that they had shifted to focus on industries that are more ‘positively impacted’. With respect to funding stage, investors have been increasingly looking at later-stage deals, either through new investments or as follow-on rounds in their existing portfolio companies. This has highlighted an approach towards larger investments on more established startups as opposed to smaller deals in “riskier” earlier stage startups."

Egypt took the lead by number of deals, accounting for 25% of investments that occurred in H1 2020, the United Arab Emirates, and Saudi Arabia following suite in second and third place respectively. Moreover, 59% of total funding in H1 2020 was raised by UAE based startups, followed by Egypt, with 19%. Saudi Arabia who has long been an up-and-coming ecosystem, accounted for 15% of overall funding, mainly attributable to Jahez’s $36.5M Series A fundraise. The top 10 funding rounds of H1 2020 accounted for 64% of overall funding activity, starting with EMPG’s $150M stage growth funding round led by OLX Group, Kitopi’s $60M Series D, and Vezeeta’s $40M Series A funding round.

FinTech remains the top industry in the MENA region by number of deals, accounting for 16% of investment deals in H1 2020, followed by E-Commerce (14%) and Delivery & Transport (10%). Furthermore, Real Estate saw the highest total funding of $157M, mainly attributable to EMPG’s $150M stage growth fundraise, making up 24% of funding activity in H1 2020, followed by E-Commerce (21%) and Food & Beverage (14%).

88% of all investments in H1 2020 were of early stage, increasing by 4% from H1 2019. Although that might be the case, many startups graduated to later stages, with Series A and Series B deals increasing by 1% and 2% respectively.