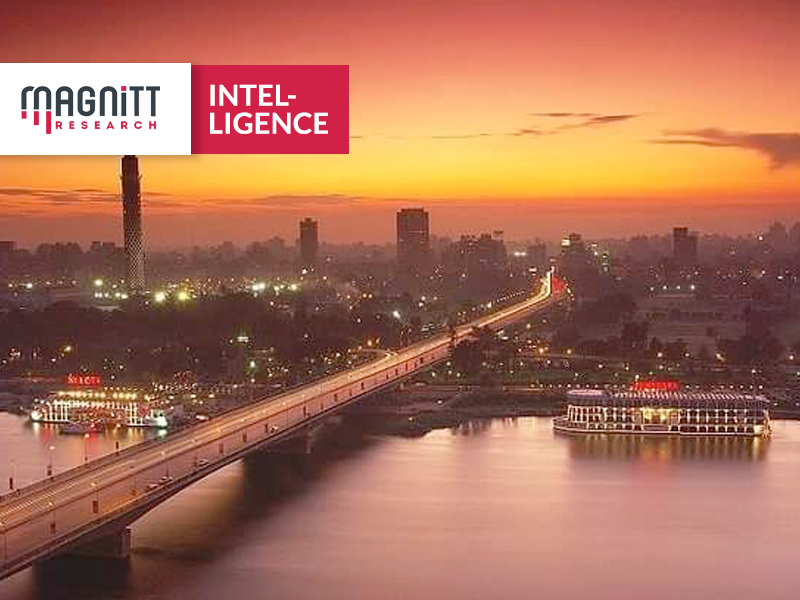 MAGNiTT Intelligence: The growth of Egypt into one of the key regional startup ecosystems, ranking first by deals in 2019

According to MAGNiTT’s 2019 Egypt Venture Investment Report, Egypt ranked first by number of investment deals in MENA in 2019 (142), accounting for 25% of total deals in the region. This is the first time that Egypt ranked higher than any other country in the region, as activity in the country accelerates. Moreover, the country ranked second after the United Arab Emirates (UAE) by total funding ($95M), accounting for 14% of total funding raised in MENA.

The increased interest and investment activity in Egypt’s startup space is attributed to a variety of factors, including newly announced public and private initiatives such as  the Central Bank of Egypt’s (CBE) EGP 1 billion fund called “The Central Bank’s Financial Technology Unit”, the Commercial International Bank (CIB) announcing the establishment of a new VC firm (CVentures), as well as the partnership between StartupBootcamp and Pride Capital to establish StartupBootcamp FinTech Cairo.

With a population close to 100 million, 17% of the total population in the MENA region, the country provides a large addressable market for entrepreneurs, with Egyptian students and professionals increasingly turning toward entrepreneurship to capture the opportunity of the quickly developing market.

Hence, the country is attracting more investors than ever before. When looking at the stage of development of these startups, however, it can be seen that the majority of funding still happens at the early stages. Pre-seed, Seed, and Pre-Series A funding rounds account for the vast majority of deals, as the country is still in the early stage, especially compared to certain international counterparts.

One major reason of this increase in Early Stage deals is that accelerator programs, which take in early stage startups in batches, became increasingly active in Egypt, therefore increasing the share of Early stage deals in 2019. Once a startup has graduated from such an accelerator cohort, it is a matter of time before some of them start raising their Series A, Series B, and other follow-on rounds. Patience is required, however, but the country shows clear signs of an upward trajectory.

MAGNiTT Intelligence: The growth of Egypt into one of the key regional startup ecosystems, ranking first by deals in 2019