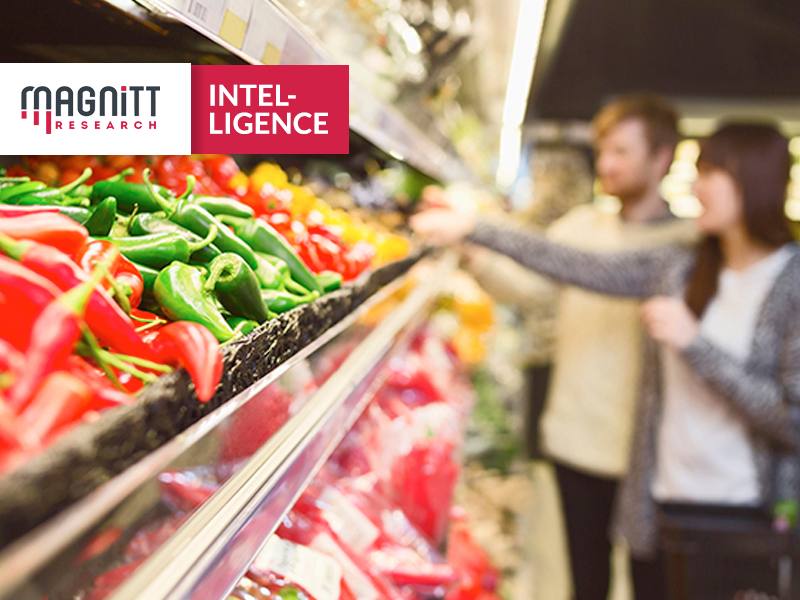 MAGNiTT Intelligence: F&B sees a 35% increase in investment activity in 2019

According to MAGNiTT’s 2019 F&B MENA Venture Investment Report, the Food & Beverage industry witnessed increased investment activity in the Middle East and North Africa (MENA) region since 2015, with investment deals jumping from just 10 deals in 2015 to 54 in 2019, making up 10% of investment activity. On the other hand, funding activity has dropped from 2016, where the industry saw the highest total funding of $82M, mainly attributable to Wadi’s $67M Series A funding round, to $43M in 2019, a 48% decrease.

With the steady advances in technology and the digital growth that the world is witnessing, our perception of the Food & Beverage industry has changed over the last few years, from packaging  and distribution, to grocery shopping and eating out, moving towards a more cost-efficient and easy-access approach. COVID-19 has served as one of the accelerators of digitalization, as is evident with industries such as FinTech and E-Commerce, where various startups and platforms adjust their products and services to cater for more cost and time-efficient and easy-to-access solutions. Amongst these startups is Nana, a Saudi Arabia based grocery platform that facilitates doorstep delivery of groceries and other home essentials. Foodics, an IT Solution driven startup, which helps F&B institutions improve and track business operations more adequately. Another example is AkelTech, a Lebanon-based startup that facilitates the franchising of high-tech vending machines.

Furthermore, Saudi Arabia was the top country by investment and funding activity in the F&B space in 2019, accounting for 22% of deals and 44% of total funding raised. The United Arab Emirates and Egypt took the second and third place by investment activity, each responsible for 19% of F&B deals in 2019, witnessing a steady drop in their shares of F&B deals since 2015.

Most of the F&B startups are still Early Stage, given that the Food & Beverage industry is still relatively nascent. 87% of all investments in 2019 were of Early Stage, shaping up the majority of investment activity in the F&B space since 2015. Furthermore, Series A deals saw a 20% decrease from 33% in 2016 to 13% in 2019.

Savour Ventures, the region’s first food-focused micro venture capital firm, was the most active investor in the Food & Beverage space in 2019, accounting for 5 investments, followed by 500 Startups and Flat6Labs with 3 investments each. Only 4 investors made 1 Series A+ investment each in 2019, accounting for 13% of F&B’s investment activity in 2019. Savour Ventures was the most active in Early Stage, with 3 deals, followed by Flat6Labs (2), Jabbar Internet Group (2), and Oasis500 (2).

MAGNiTT Intelligence: F&B sees a 35% increase in investment activity in 2019