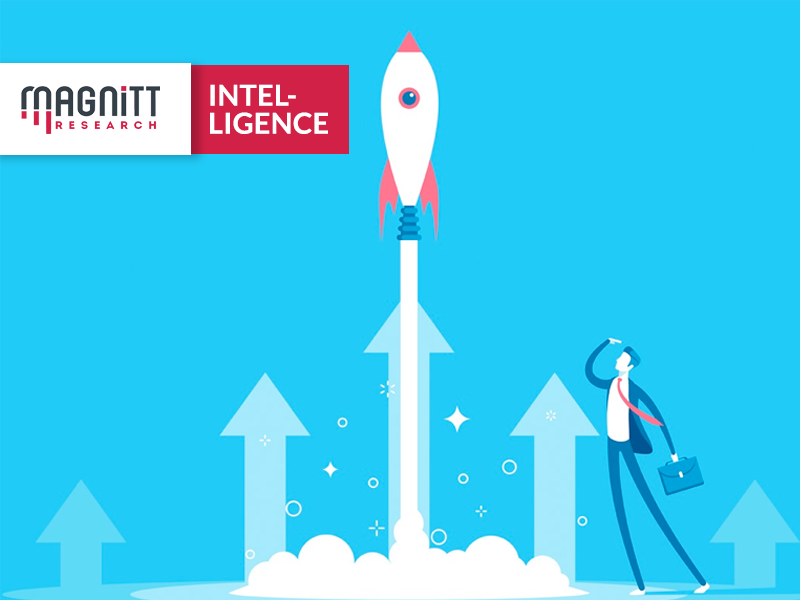 This phenomenon, however, is not limited to Saudi Arabia, but rather prevalent across the entire MENA region. According to MAGNiTT data, 55% of all startups that received equity investment in 2019 did so through an accelerator program, an increase of 34% compared to 2015.

Want to learn more about MENA’s VC ecosytem? Download the free summary below!

This trend happens, however, as more startups than ever before raise later-stage funding rounds. Speaking about the rise in accelerator programs, Dina el-Shenoufy, Chief Investment Officer (CIO) at Flat6Labs states, “The rise in accelerators is a reflection of the increased maturity of entrepreneurs and startups, but also the concentration of funding in later stages, creating a bigger need for the steady pipeline of high potential entrepreneurs coming out of the accelerators.”

In an effort to nourish a more steady, high-quality pipeline for their venture funds, several venture capital firms in the region have launched accelerators. Examples include the Oman Technology Fund (otf), which consists of the VC arm Jasoor Ventures and accelerator programs Techween and Wadi, as well as 500 Startups, the most active venture capital investor in the region by number of deals, which has its MENA Dojo Program and Misk500 Accelerator.

Speaking about accelerator programs and their cohorts, Ahmed AlJabreen, Venture Partner at 500 Startups, notes that, “One key factor ensuring the alignment of incentives between founders and accelerators is through investments from accelerators in the startup. After going through an accelerator program, the companies should be ready for a seed-round investment, increasing deal-flow for investors.”

Looking at international counterparts, it is not uncommon for venture capital firms and accelerators to expand their stage focus to build a more steady pipeline. Y Combinator, one of the most prominent accelerator programs in the United States, has launched its Startup School aimed at even earlier-stage startups, with which it builds a pipeline for its well-known accelerator cohorts.

Whether this practice makes its way to the MENA region is to be seen. With more capital looking at deals in a relatively nascent ecosystem, however, those that are able to build pipeline early might just have an edge.