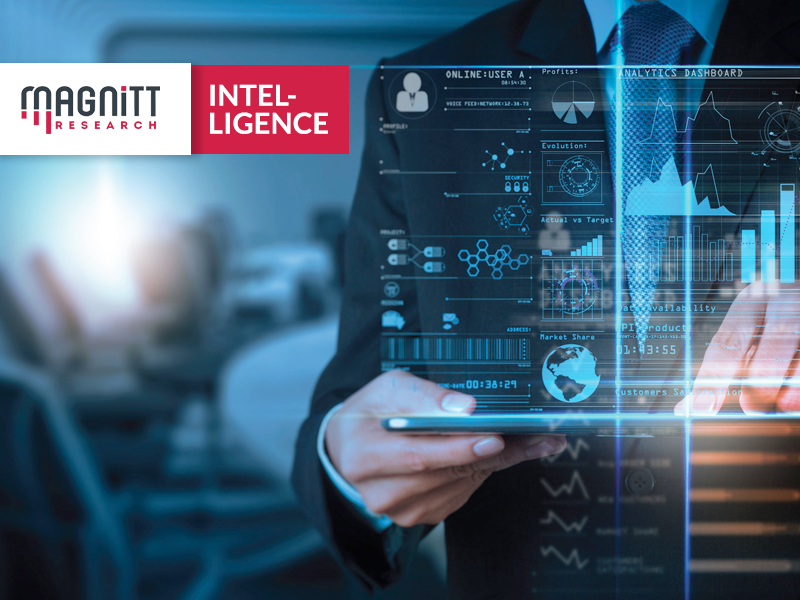 According to MAGNiTT’s July 2020 Dashboard, the Middle East and North Africa (MENA) startup ecosystem saw a 45% decrease in deal activity when compared to the same month last year. Funding activity, on the other hand, saw a 72% increase from $22M in July 2019 to $38M in July 2020, mainly attributable to Fetchr’s $15M Bridge round led by BECO Capital.

“Will be it a U? A V? Maybe a W? Predictions for economic recovery after coronavirus-linked lockdowns are throwing up a medley of letters to indicate whether we can expect a bounce back, a slow-burn recovery or relapse. Of more than 50 economists polled by Reuters, some forecast the world economy will shrink as much as 6% in 2020. The other extreme was a prediction for 0.7% growth. The average was a 1.2% contraction.” (Source: Reuters)

As the global economy continuously suffers from the implications of COVID-19, it remains unclear whether we will witness an economic recovery or a setback in the near future, as many renowned economists share their mixed feelings and insights about what to expect in the coming months. “It is an abrupt stop of economic activity, from 100 to zero in just a few days or weeks” says Carsten Brzeski, global head of macro at ING Research, adding that it might be difficult to forecast the outlook. Although that might be the case, the MENA region’s startup ecosystem, a relatively nascent startup scene in comparison to other more matured ecosystems, has witnessed a major increase in funding activity, 2020 YTD (as of July 2020) seeing $693M in funding raised in 270 investment deals, surpassing total funding in all of 2019 with only 52% of deal activity in 2019.

“In order to get to 1 billion dollars, you need a 2% shift down of early-stage investments, and a 2% shift up of Series A.” Says Philip Bahoshy, CEO & Founder of MAGNiTT. He also explained that the only way the region will start seeing a 1 billion dollar figure is through investing in later-stage startups. “With respect to funding stage, investors have been increasingly looking at later-stage deals, either through new investments or as follow-on rounds in their existing portfolio companies. This has highlighted an approach towards larger investments on more established startups as opposed to smaller deals in “riskier” earlier stage startups."

The United Arab Emirates accounted for the lion’s share by the number of investments in July 2020, making up 41% of deal activity, followed by Saudi Arabia, Tunisia, and Morocco. Moreover, the United Arab Emirates also took the lead by total funding raised last month, accounting for 76% of funding activity, followed by Saudi Arabia, Jordan, and Kuwait.

E-Commerce saw the highest amount of activity last month, with 5 investment deals, followed by FinTech, Delivery & Transport, and Education in second, third, and fourth place, respectively. On the other hand, the Transport industry saw the highest total funding of $16M, 42% of July 2020’s funding activity, mainly attributable to Fetchr’s $15M bridge round led by BECO capital.

Otf Jasoor Ventures, an Early Stage VC fund that invests in tech and tech-enabled startups in the region, along with 24 other institutions made at least 1 investment each in July 2020, 8 of which were investors that made their first investments in the Middle East and North Africa (MENA) startups ecosystem. Find out more in MAGNiTT’s latest July 2020 Dashboard.