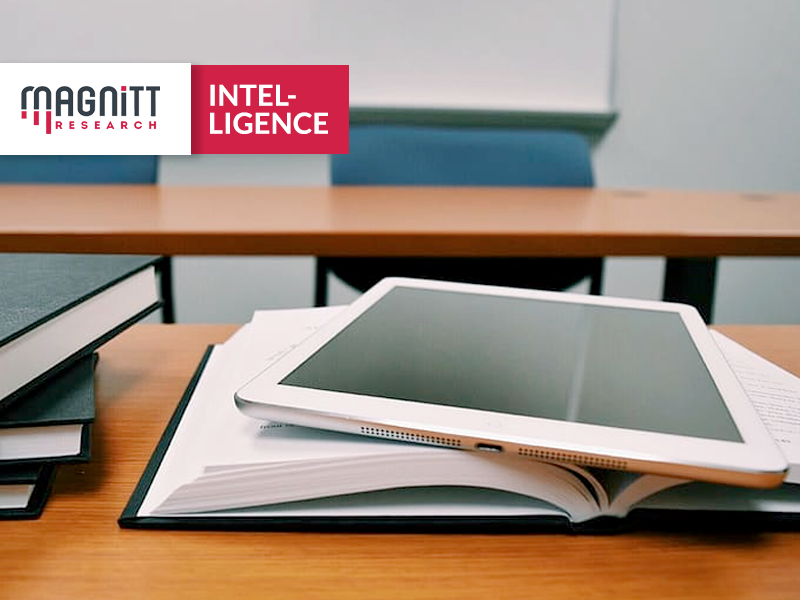 According to MAGNiTT’s 2019 EdTech Venture Investment Report, the Education sector witnessed increased investment activity in the Middle East and North Africa (MENA) region since 2016, with investment deals jumping from only 4 in 2016 to 29 in 2019, making up almost 5% of investment activity in 2019. Moreover, $20M in funding was raised by MENA-based EdTech startups, making up around 3% of total funding raised in the MENA region in 2019.

Education as we know it has evolved over the years, from books and writing on blackboards with chalk to tablets and online classrooms. As technology advances, and pandemics such as the one we are going through right now occur, conventional schooling and learning terraform to suit the times, where various startups and platforms across the world and the MENA region focus on providing advanced learning programs at affordable prices from the comfort of one’s home. Amongst these startups is Noon Academy, a Saudi -based on demand tutoring platform that raised the highest investment round of $8.6M in the EdTech space in 2019, AlMentor, a UAE-based e-learning platform that facilitates online education and professional development, and Coded Minds, another UAE-based platform that focuses on web, game, mobile, programming and other e-business development skills and education.

Tunisia and Egypt took the lead with the number of investment deals, 5 investments each, with a bit more focus on Childhood Learning and Professional Development platforms. On the other hand, Saudi Arabia took the first spot by total funding raised in the EdTech space due to Noon Academy's $8.6M Series A funding round led by Ra'ed Ventures, STV and SVC. The United Arab Emirates follow suite in second place with $7M, Kuwait and Jordan with $2M each.

Nonetheless, the majority of these startups are still Early Stage, since the EdTech space remains relatively nascent. 89% of all investments in 2019 were of Early Stage, somewhat the norm since 2017, allowing for Series A deals to fluctuate between 10% to 11% since 2017.

500 Startups, a California based venture capital firm with more than 2,200 investments in technology startups since 2010, and Flat6Labs, the MENA region’s leading startup accelerator program and seed investment company, launched by the founders of Sawari Ventures in 2011, were the most active investors in the MENA EdTech space in 2019, with 5 investment deals each, all of which were Early stage deals. Mindshift Capital was the most active investor in later stage deals, with 2 investments. Sijam Ventures, Sirdab Lab and Al Islamiyah Investment group make their first investments in the EdTech space, with 1 investment deal each in 2019.

MENA based investors accounted for the lion’s share of around 70% of investment activity in 2019, while the share of international investors remained stagnant over the last 5 years. 30% of overall investors that played a role in the funding of EdTech startups last year were Venture Capital Firms, while Accelerators accounted for the larger share of 70%. To find out more on startup investment activity in the MENA region's EdTech space, check out our 2019 EdTech Venture Investment Report.