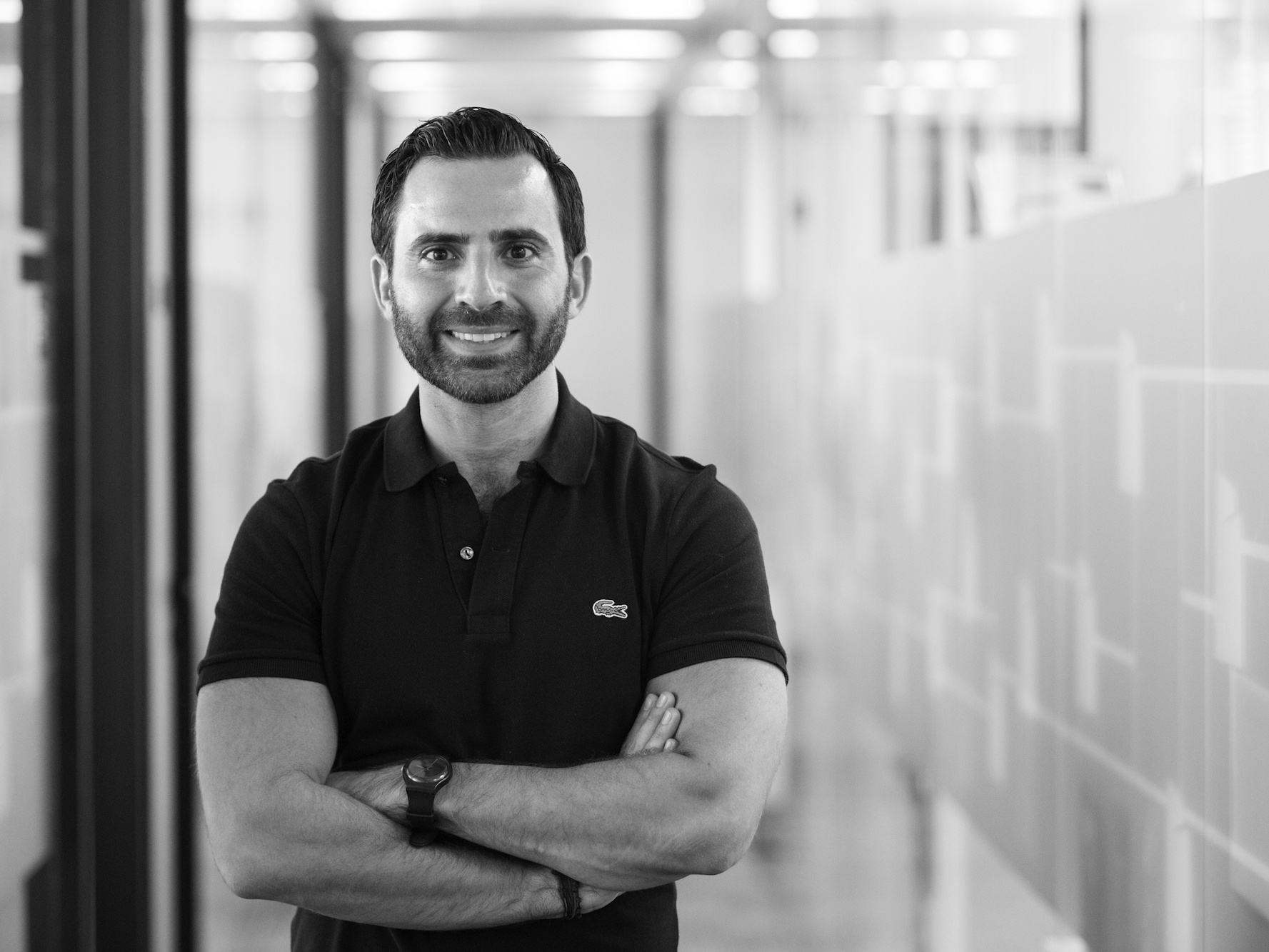 It has been fascinating being part of the MENA startup ecosystem over the last four years. As we move into the new decade, the landscape has changed at such an accelerated pace - almost making it hard to keep up. At MAGNiTT, we aim to provide up-to-date insights, news and research to keep you and the community informed about what is happening in this ever-increasing ecosystem. As we compare the numbers, 2019 did not disappoint.

You can download the free summary in English and Arabic.

Both of these have led to an increase year-over-year of 7% in the average ticket size of startups in the region. Just to put it into perspective: 2009 saw $15M funding in 5 venture deals, which means that total funding has increased by a CAGR of 47% and deals increased by a CAGR of 60% over the last decade. This is encouraging news, as startup founders grow in confidence to raise larger rounds than previously witnessed.

I have often been asked “where is the funding gap for startups in the MENA region?” My response remains: all stages. While it is encouraging to see the increase in funding amounts, there still remains a disconnect in the demand and supply for capital in the region across all stages. As startups grow and we hear more success stories, founders are inspired to start ventures of their own.

Innovation remains top of the agenda for many governments from across the region. In many cases, we are seeing them put money where their mouth is. Hub71 in Abu Dhabi was created to spur innovation in the capital of the UAE with $250M in funds to support regional and international startups scale in the region.

Moreover, also Saudi Arabia has seen a shift in policy. Multiple initiatives have eased the ability of startups to enter the country, access education and scale within the Kingdom. Only recently, the PIF announced a $1B Fund of Funds (FoF) to spur venture investments. Egypt, given its scale and educational system, remains a key hotbed of innovation, with many early stage companies and founders solving big market issues that are local to them.

Dubai, with a first-mover advantage, continues to assess how best to encourage and foster the startup ecosystem with new legislation and support, including golden visas for founders to help develop its ever-evolving ecosystem.

Maturity is key. 2019 saw clear signs that can act as a catalyst for further growth. I’d like to congratulate the founders and all those connected to Careem, the startup that became the first unicorn exit for the region. This acts as an inspiration for many founders who look for the light at the end of the tunnel. It also highlights another key characteristic for all founders to take note of: scale is the name of the game.

Mindset matters. It is important when growing your company to look at capturing as big a pie as possible. Careem led the way, but we are seeing more examples of this as the ecosystem matures. We have also seen more investors, over 200, making investments in MENA-based startups than ever before, as well as more exits than any previous year. Moreover, Mergers and Acquisitions (M&A) acquisitions has led to a consolidation of industries as well as a growing international appetite for MENA-based startups as they increase their footprint.