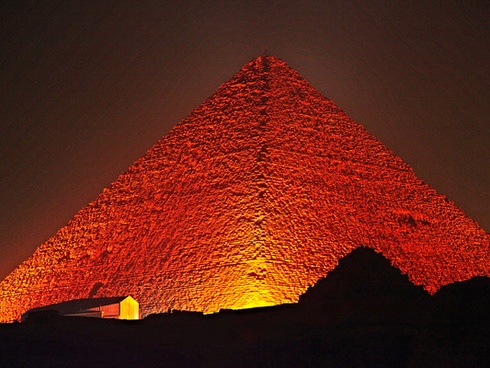 MAGNiTT: Egypt tops the list of countries by number of venture investment deals in MENA

Community and data platform for start-ups, MAGNiTT, released a report on startup financing in the Middle East and North Africa (MENA) showing growth in the number of financing deals that concluded in the first nine months of this year, compared to the same period last year.

The report stated that about 354 investment deals worth $517m were concluded in the third quarter (3Q) of this year, an increase of 30% in the value of funds from last year, and 3% in the number of deals concluded.

According to the report, the average deals completed were about $2.5m, constituting the highest average achieved by startups in the region.

Egypt topped the list of countries concluding finance deals in the Middle East and North Africa with 27% of concluded deals, and ranked second in terms of attracting funds with a share of 13% of the total funds attracted by the region.

The UAE topped the list of countries attracting startups to finance and acquired 62% of the total funds established by startups in the Middle East and North Africa.

The report ranked the Egyptian startup "Maksab" as the largest company to attract funding in the Middle East and North Africa in 3Q, with $6.2m.

The report said that the financial technology sector dominated the largest number of financing deals with a share of 14% of total transactions, up 3% from the comparative period last year due to the demand of investors and business accelerators on startups operating in the sector.

The report showed that the number of investors increased during the current year until the 3Q to 163 investors compared to 159 investors during the whole year.

MAGNiTT: Egypt tops the list of countries by number of venture investment deals in MENA