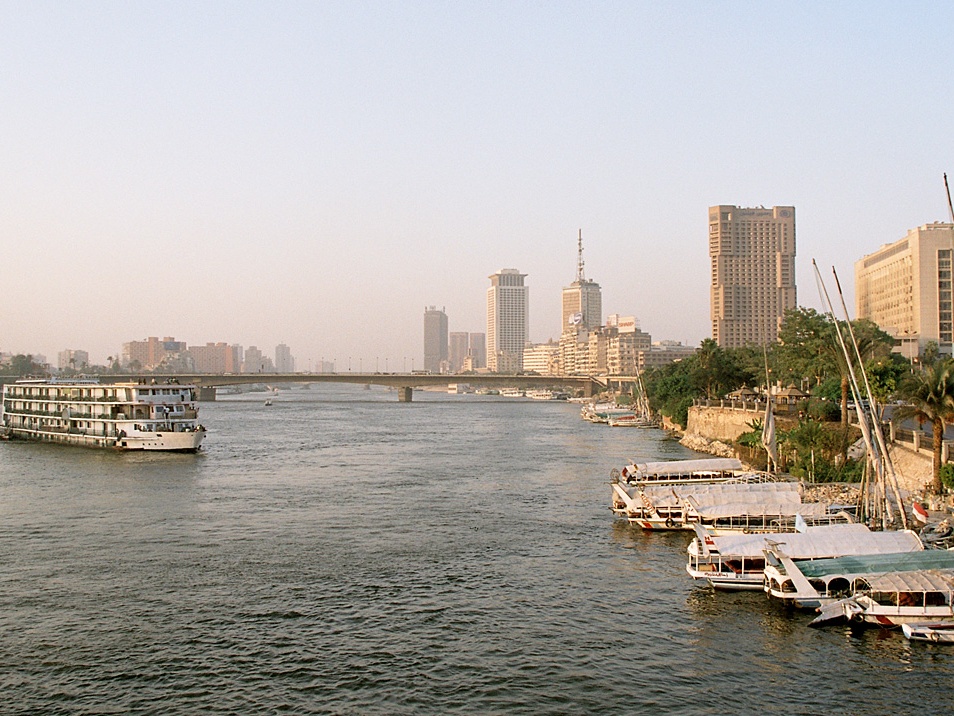 Leading community platform MAGNiTT in a January 7 report ranked Egypt as the country with the most startup investment deals closed in 2019 in the Middle East and North Africa region.

The report showed that these business agreements drew 25 percent of 564 sealed deals in the Middle East and North Africa.

According to figures displayed in the report, the number of startup investments increased 31 percent compared to 2018. The funding of these investments are estimated at $704M, increasing by 12 percent in comparison to 2018 as well.

The document added that 14 percent of startup agreements disclosed in the MENA were funded by Egypt, coming in second place in this category after the UAE topped the list with 60 percent. In that category, Saudi Arabia came in third place after Egypt with nine percent, Jordan in the fourth with six percent and Lebanon in fifth with four percent.

The report additionally highlighted the role of Egypt’s ongoing Vision 2030 initiative in enhancing the startup ecosystem alongside investments in 2019. Established earlier in 2018, Vision 2030 is an initiative established by the Egyptian government with the aim of developing Egypt’s leadership role through reviving the country’s economic, social and justice sectors.

The CEO and founder of MAGNiTT Philip Bahoshy said in the report that the MENA startup platform thrived in 2019, seeing the highest number of startups in the regions’ history.

“This is encouraging news, as startup founders grow in confidence to raise larger rounds than previously witnessed,” he said.

In a previous report that Egypt along with Saudi Arabia and Jordan saw the greatest funding growth.

The Financial technology sector showed the strongest appearance amongst other industries, recording 13 percent of the total deals, according to MAGNiTT’s findings, while the e-commerce sector occupied 11 percent.

Although Egypt has been struggling with its economy since the aftermath of the revolution in 2011, 46 percent of Egypt’s adult population rose to the challenge by qualifying themselves to be entrepreneurs, according to the latest Egypt National Report by Global Entrepreneurship Monitor.

“Entrepreneurship is a key driver of economic growth for Egypt and around the world,” said Ayman Ismail one of the National Report’s authors.

Two Egyptian startups, Swvl and Adzily, were named among the top 11 funded startups in the region in 2019 as Swvl received totals funds of $52 million while Adzily got $12 million, according to Enterprise.