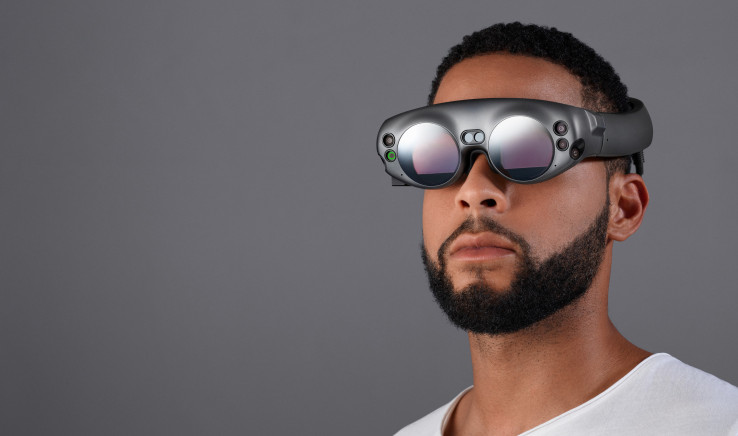 Magic Leap still hasn’t released a product, but they’re continuing to raise a lot of cash to get there. The Plantation, Florida-based augmented reality startup announced today that it has raised $461 million from the Kingdom of Saudi Arabia’s sovereign investment arm, The Public Investment Fund. The Saudi Arabian fund contributed $400 million of the raise, with “new investors” fronting the rest, the company said.

Magic Leap has raised more than $2.3 billion in funding to date.

“The Magic Leap team and I are happy to welcome The Public Investment Fund and the other new investors to the Magic Leap family. We look forward to having them join us on our journey to build an amazing future,” CEO Rony Abovitz said in a statement.