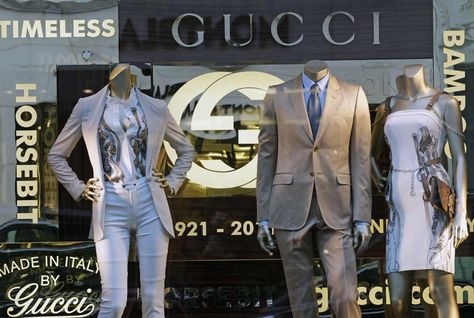 Dubai-based Theluxurycloset.com, the online marketplace that buys and sells mostly second hand luxury goods at discounted prices, has announced that it has closed a $7.8 million Series B round of funding.

The financing was led by Wamda Capital, a venture capital firm investing in technology-enabled companies in the MENA region, and Middle East Venture Partners (MEVP), a tech focused venture capital firm that has seeded and reinvested in The Luxury Closet since 2012, a statement said.

It added that Equitrust, Saned Partners, Arzan Venture Capital and a few other regional investors also took part in the funding round.

With this new major capital, The Luxury Closet plans to accelerate its growth and regional expansion, continue to build its team and set up operations in Saudi Arabia, make further investments in marketing and technology and enhance its user experience and engagement by developing an app.

"It is incredibly rewarding to have the backing of such visionary investors who have been catalysts for economic development in the Arab world, shaped the e-commerce ecosystem in the MENA region, and helped entrepreneurs capitalize on their ambition and ideas, creating multibillion dollar opportunities," said Kunal Kapoor, founder of The Luxury Closet.

"Our friends at Wamda Capital, MEVP and all the other investors are as committed as we are to the long-term growth and global scale goals of our company," added Kapoor.

The funding comes as online luxury retail is carving out a new identity, heavily driven by digitally-connected millennials who aspire to own high-end brands, and the technology-driven ability to exchange goods in a growing sharing economy.

Since its launch in 2011, the Luxury Closet said it has acquired over 300,000 members, and nearly half million of monthly visitors from around 60 countries.