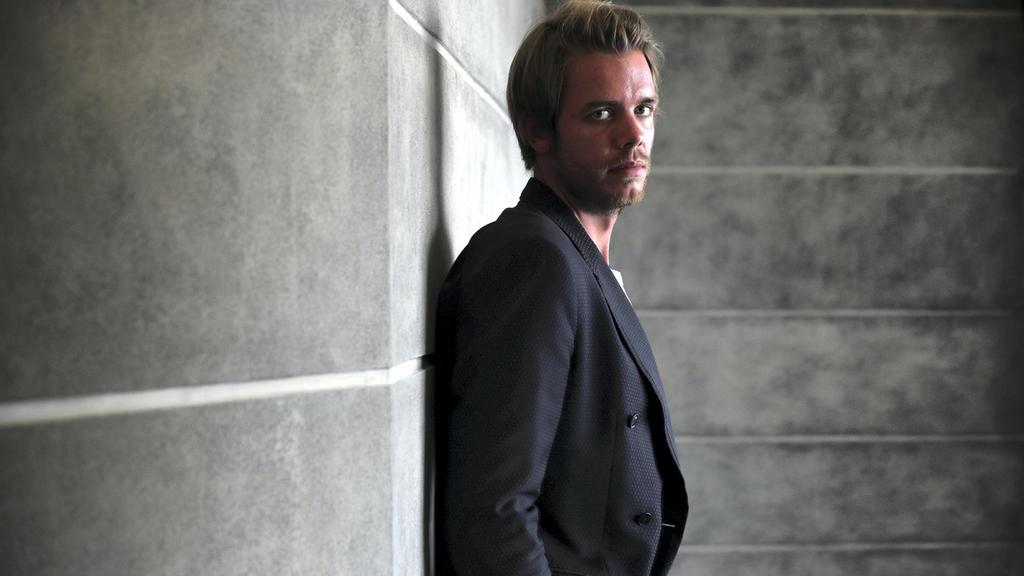 Luxury Brought To Your Door By Dubai-based Startup The List

SOURCE : The National - Generation Start Up: The List brings a world of luxury to your door

The 26-year-old German founder, Andreas Skorski, known for being the chief executive of The List, a digital market place, at Design District, Dubai, pulls no punches in his assessment of the GCC's luxury offer before he started his business.

“Most of the fashion and luxury goods here in the region had a 20 to 40 per cent price mark-up, which made no sense,” he tells The National in Dubai.

“The value retailers provided in those beautiful malls was no greater than anywhere else – it was the same product as in Europe or elsewhere.”

He also laments the limited product variety he found in the region’s numerous luxury stores. “Particularly for expats, there was a very Middle Eastern-driven collection. If you wanted to find something plain, with no logos or embellishments, it wasn’t so easy. The product variety was not very good or selected.”

Mr Skorski was travelling frequently from Europe to the Middle East to visit his parents working as doctors in Dubai. The more he spoke to people in the region, the more he saw his frustrations were shared by many.

During his travels, he took the opportunity to meet with luxury brands and boutiques and discovered a large number of them wanted to enter the Middle East market but were reluctant to take the financial risk of setting up a physical store, and lacked the technological expertise to operate a successful online store. “So I had these two factors: supply on the one hand, and demand on the other,” he says.

“I thought, 'OK, you can connect the dots here and create a platform that is basically connecting those two parties – suppliers all around the world and demand among people in the region'.”

For Mr Skorski, it was a no-brainer. Today, The List is an e-commerce website that curates a selection of luxury products including fashion, accessories, furniture and art from global boutiques to sell in the Middle East, “enabling customers to shop straight from the streets of Paris, London, Milan, New York, Moscow or Tokyo”, the company says in its marketing material.

The selection includes pieces by Gucci, Balenciaga, Saint Laurent, Rolex and Cartier, as well as up-and-coming labels such as Vetements, Off-White, Gosha Rubchinskiy, Yeezy and Fear of God, and rare vintage pieces from Louis Vuitton, Chanel, Hermès and others. Prices range from $30 for a pair of socks to almost $500,000 for a handbag.

The company works with global courier DHL Express to oversee a door-to-door delivery service within 48 to 72 hours. Over the coming years, Mr Skorski aims to work with a growing number of last-mile delivery start-ups emerging in the region in response to delivery challenges such as a lack of postcodes, and complicated or vague addresses.

While Mr Skorski does not reveal detailed financial figures, he says the business has seen three-fold growth since it launched as an e-commerce platform in March 2017, as hundreds of new products are added to the website each week. Last month, the company raised $1.7 million in an initial seed funding round, from a mix of local and international venture capital firms it prefers not to name.

It aims to achieve more than $2m in gross merchandise volume (GMV) – the total value of transactions conducted via the site – by the end of 2018 and is “on good track for that”.

The founder is especially pleased with the average value of orders placed by customers, which is “more than double” the average $500 recorded by European counterparts. Customers are also typically ordering a larger number of items than European averages, he says.

In under two years, The List has come a long way from its ad-hoc beginnings. When Mr Skorski first moved to Dubai and saw the limitations of local retail, he began travelling around the world, bringing pieces back home and selling them on to his friends and other people for the same price he bought them for.

“They appreciated the better pricing and some uniqueness because these were selected, curated pieces from Paris or New York.” He looked for a mix of high fashion, expensive products from Italy, for example, with simple luxury “that does not need to be super-expensive but is extremely unique and perhaps can only be found in New York or London”.

Luxury Brought To Your Door By Dubai-based Startup The List