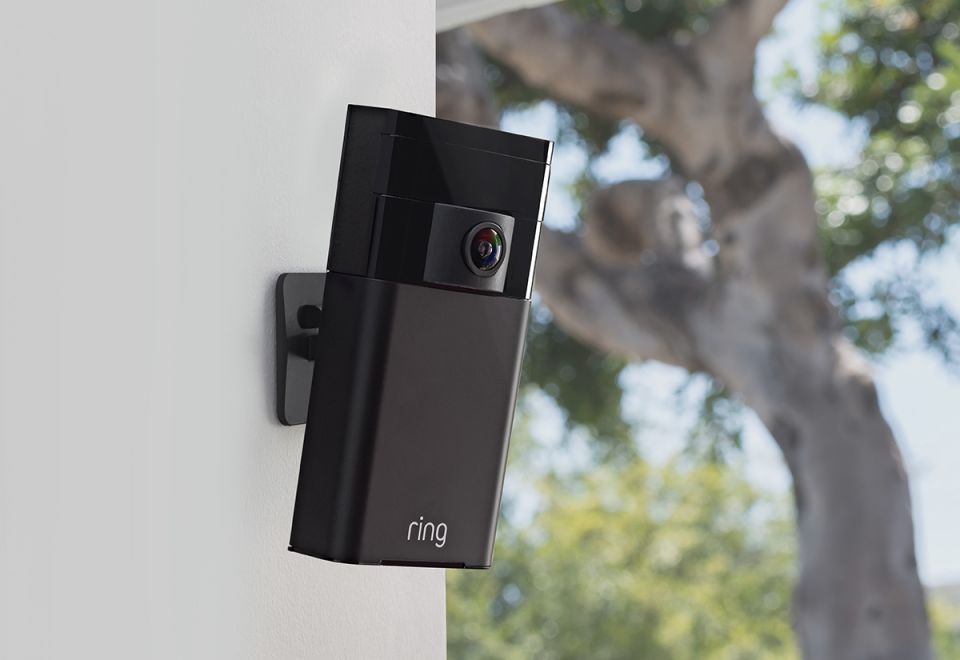 Luck and hard work is key to the success of Middle Eastern startups, says US unicorn founder

SOURCE: Arabian Business - 'Luck and hard work' is key to the success of Middle Eastern startups, says US 'unicorn' founder

There is no “silver bullet” that will allow entrepreneurs and start-ups in the Middle East to succeed other than luck and hard work, according to the CEO of an American tech start-up acquired by Amazon for over $1 billion.

Ring, which was founded by Jamie Siminoff in 2011, specialises in ‘smart’ doorbells and security cameras.

Five years after being rejected by investors on the ABC reality television show ‘Shark Tank’ in 2013, the firm was acquired by Amazon in a deal reportedly worth over $1 billion.

Even before the deal, the firm attracted investment from Richard Branson, as well as a celebrity spokesperson in the form of former NBA basketball star Shaquille O'Neal.

When asked what advice he would give regional start-ups, Siminoff told Arabian Business that there is no “silver bullet” and that he doesn’t credit his firm’s success to TV exposure or celebrity endorsements.

“All those are little things,” he said. “But it’s thousands of things together that made the company work. It is not one thing. That’s the hard answer of this business.

“Businesses only survive because of a lot of luck and thousands of things that we executed on to actually make it work.”

Siminoff added that he generally believes that “advice is a terrible thing” and that he declines to give any to start-ups.

Luck and hard work is key to the success of Middle Eastern startups, says US unicorn founder