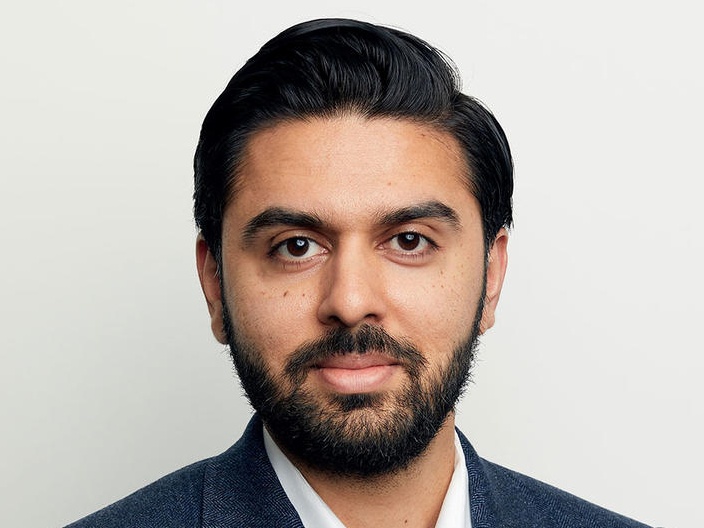 The globally renowned London-based VC, Hambro Perks, is all set to open their new office in Abu Dhabi’s Hub 71 complex. It will be the first time ever for a British VC to set up its office in the Gulf.

UK is seen as the engine of Europe’s Islamic economy activity, and rightly so. Multiple startups emerge in the UK market every month to cater to segments like halal food, cosmetics and modest fashion.

Hambro’s announcement to set up an office in the region is a proof of the world’s growing interest to come to the Muslim world realizing the economic opportunities. The Islamic population of the world has grown up to an impressive degree in terms of economic contributions, and will continue to do so. It’s time for high-profile VCs of the world take the Muslim world with more keen interests.

Ali Qaiser, the Managing Director and Head of Hambro’s Middle East Chapter, said that his company would love to invest in two or three startups that appeared at the Smart Capital Startup Pitches. Having very strong connections in the region, Hambro expects to get their offices up and running within a few months.

Qaiser told Arabian Business, “There is a huge opportunity right now for Islamic economy players. The sheer size of the market is huge – there are 1.8 billion Muslims globally – and it has been an underserved demographic.”

“There is an opportunity for brands to marry up the trends of growing emerging economies with tech opportunity with the Islamic market. This makes for a very interesting space. The mobile phone growth in these emerging markets is through the roof,” he added.

Hambro Perks made their first halal startup investment 18 months ago when it funded MuzMatch, a British Muslim dating app.

“This was a very successful deal for us and we are eager for more on the back of that. I think the Islamic tech economy is just about to get going – there are one or two interesting players in the travel and lifestyle sectors, but we haven’t even seen anyone win in halal fintech yet,” says Qaiser.