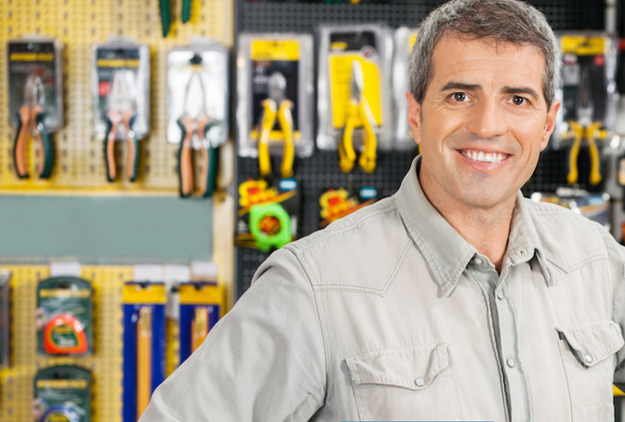 liwwa Inc, the world's first and only sharia compliant peer-to-peer lending platform, just announced that it had recently closed a second round of equity financing worth $2.3 million led by Silicon Badia. DASH Ventures and investor Samih Toukan also participated in the equity financing.

The Amman-based marketplace lender was founded by Samer Atiani and Ahmed Moor back in 2013 at Harvard University’s Innovation Lab. Its stated mission is to deliver job and income growth by facilitating access to capital for small businesses. In the Middle East alone, that gap is estimated at $250 billion. “We’ve had over $500 million in demand though the website, and we’ve only been able to service $1.6 million,” explained Moor, who currently acts as liwwa’s CEO. “The consistent constraint for us is on the supply side.”

Those $1.6 million were lent to 75 small businesses. Lenders, on the other hand, consisted of over 1,300 individuals and entities. Lenders are very diverse according to Moor: “We have people who have invested upward of $50,000, and individuals who’ve invested $100,” he continued. Top lenders include three regional banks, among others: Bank al Etihad, Arab Bank, and Capital Bank, with more on the way.

In April 2014, the company had partnered with Feesheh, a Jordanian e-commerce platform dedicated to musical instruments and equipment, as a way to diversify the range of its financing plans and combine efforts to raise awareness of this type of lending.

You can read our full review of liwwa here:

“SME access to finance is one of the biggest economic development challenges  and market opportunities  in the Middle East,” explained Hagop Taminian of Silicon Badia. “We believe that technology and the online marketplace model will be important in the future of finance in the region, and are looking forward to working with the liwwa team to develop innovative products and solutions that address this critical market need,” he said.

On his part, Omar Sati, Managing Director at DASH Ventures, explained his fund’s decision to reinvest after leading liwwa’s first round. “What distinguishes liwwa is their focus on customer service and ethos of keeping clients at the heart of everything they do, with an underlying commitment to using data to drive business decisions and ensure their technology is market  leading, particularly in delivering a superlative user experience.”

Roughly one year ago, the platform had raised $500,000 from DASH Ventures, which brings its total investment after this round to $2.8 million.

liwwa will use the funds to grow its underwriting capacity in Jordan and the MENA region while opening the company’s New York software development and data center. As liwwa’s CTO, Atiani explained that the company is committed to delivering on the promise of technology  driven credit assessments. “Doing so will allow us to lend to small businesses that lack conventional credit histories.”

“Each of our new and existing investors adds strategic depth to the business. Silicon Badia and Samih Toukan have a long history of supporting companies in the region and we’re delighted to welcome them to the liwwa family,” concluded Moor.