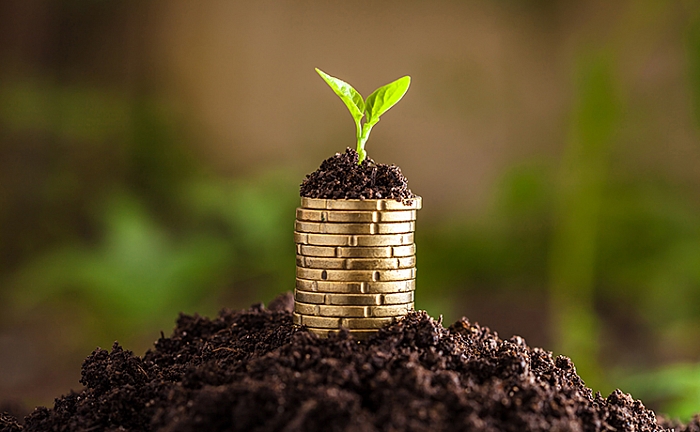 The Lebanese economy is in a debilitating condition due to political as well as social instability. Nevertheless, the country’s financial system is performing commendably. In the words of Lebanon’s central bank governor, Riad Salameh, “the country’s economy will not require extensive measures or means from the regulator to withstand instability or the political crisis.” That outlook provides an optimistic and positive approach to the issue.

As per the reports stated by credit agency, Moody’s, Lebanon’s banking system will remain stable in terms of expectations of modest economic growth and inflows of foreign deposits, which are eventually helping the banks to finance the government. Domestic credit will grow slightly at 2-3% over a period of 12 to 18 months as interest rates will rise. The reports said that the country’s economy grew 1.9% in 2017 and is likely to see a modest rise in GDP, with a growth of 2.5% in 2018 and 3% in 2019. This forecast is based on expectations of the country running with co-operative economic policy and also the government’s resumption of long-delayed public investment projects as scarcity of investment opportunities is a major threat for banks.

The country’s banking system has variable liquidity buffers in order to withstand a period of short-term outflows or slower financial inflows that would eventually mitigate the risk of deposit flight of investments. The capital buffers of banks are also modest and the ratio of equity to assets is at around 9% where the lender’s heavy exposure to the government policies stands along with a challenging operating system. Surpassing all threats, the Lebanese banking system remains strong andwith Lebanon advancing towards financial innovations, it is also the region’s second most sought after location for setting up an advanced fintech start-up ecosystem.

Vindicating this, in 2017, 54% of bank account holders adopted the digital banking system, a fair growth from 2016’s levels of 38%. Region-wise, Lebanon ranks third in the Adoption of Digital Banking Services and second for people who use mobile banking. With fintech’s progressive digital financial services, Lebanon can easily bypass geographical restrictions and be receptive to customers’ demands.

Economic analysis of Lebanon shows that medium-term economic prospects will remain sluggish whereas the macrofinancial risks will remain high. With parliamentary elections around the corner, the spending boost will be offset by tightened lending regulations as imposed by the Central Bank. The fiscal side will witness a tax windfall and the persistent rise in interest payments imposed on the public debt will widen the fiscal deficit with a projected 8.3% of GDP. The country has one of the lowest tax rates globally. The Investment Development Authority of Lebanon offers tax breaks for up to 10 years, as well as other incentives to local and foreign companies operating in the ICT sector and meeting specific requirements.

In April 2018, at the CEDRE Investment Conference in Paris, donors from various countries pledged to provide Lebanon with over $11 billion in the form of soft loans to fund infrastructure projects. The pledges were mostly around the reforms, which include lowering the fiscal deficit by 1% annually over five years, among other measures.