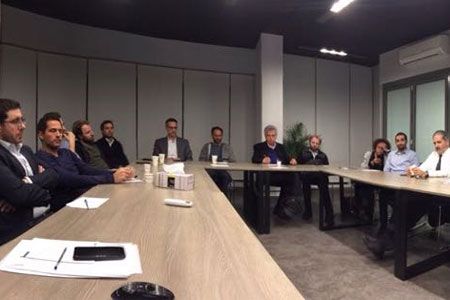 The Lebanese Venture Capital and Private Equity Association (LVCPEA) was officially launched bringing together a number of major players active in fund management in Lebanon, with the aim to exchange ideas, develop policies proposals and act as an advocacy group for the sector.

With the establishment of the LVCPEA, Lebanon now joins countries all over the world with similar associations, and will build on those networking opportunities.

“With funds under management in excess of $360 million, the members of this association aim to play a pivotal role in the reshaping of the Lebanese economy both individually and as a group,” said Chammas.