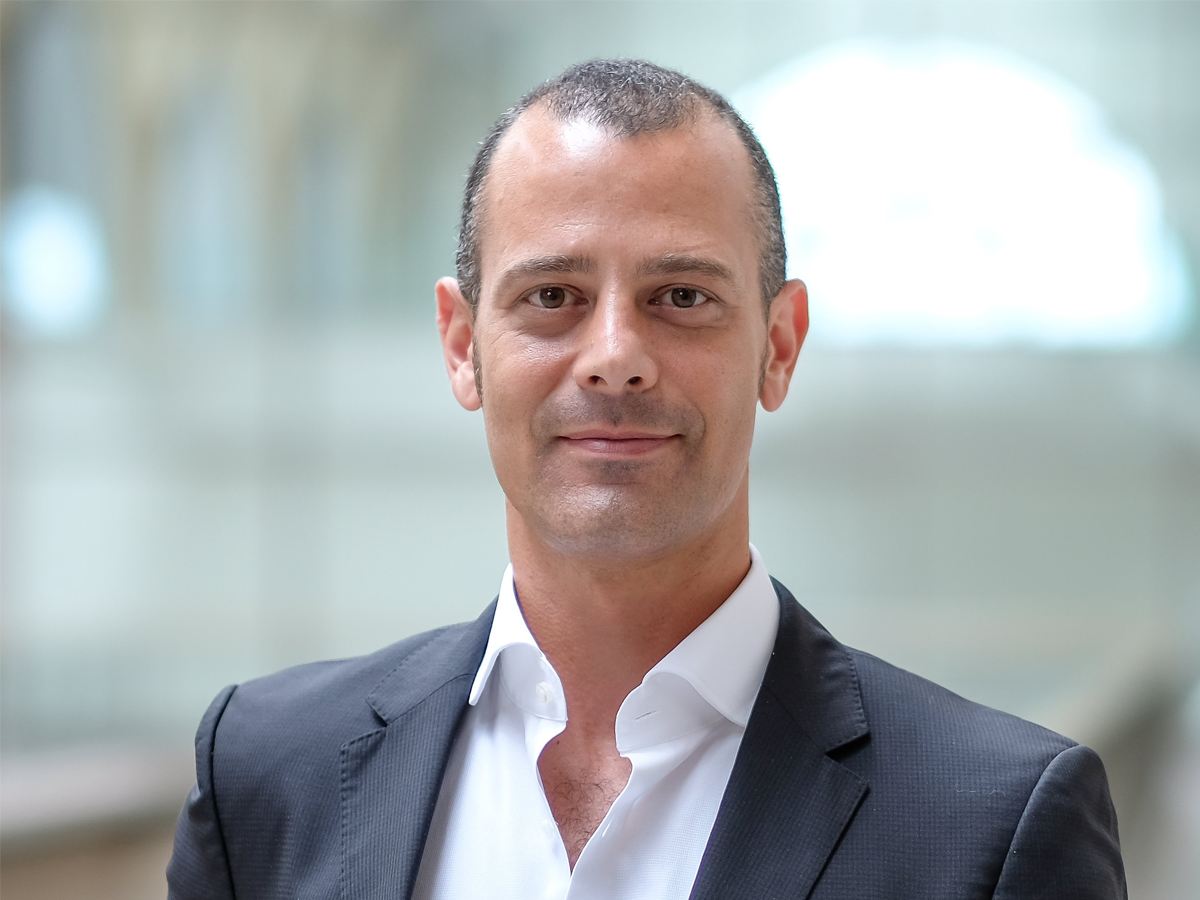 Rise Capital will also focus on its ecosystem development capabilities and gives its coverage and its partners having invested in the region over the last decade, cites Bahrain as an example of a market where the entrepreneurial ecosystem has the potential to flourish far faster than expected.

“We see, for example, Bahrain potentially playing a role in the Middle East similar to the role that Singapore plays in Southeast Asia”, says Nazar Yasin, Founder & Managing Partner at Rise Capital and a 15-year veteran of emerging markets technology investing. “Like Singapore, Bahrain has a great nexus of talent, professional services capabilities, world-class expertise in key industries such as financial services, access to large adjacent markets, and access to capital. These are some of the same key ingredients that helped Singapore to become a vibrant regional technology hub”.

Yasin cites the fact that Bahrain has already attracted large global technology companies to establish a presence in the market. “Huawei already has over 1,000 employees in Bahrain and Amazon Web Services has already sponsored an accelerator here. Now that the region has started to see large exits like Uber’s acquisition of Careem and Amazon’s acquisition of Souq, we will only see the entrepreneurial talent pool accelerate”.

Yasin and his partners at Rise Capital speak from having significant prior experience in the region. “We’re fortunate to have been involved in many of the region’s success stories over the last decade such as Careem, Souq, and Bayt, and are excited about helping to build the next crop of potential unicorns in the region”.

Yasin views his firm’s global focus on Emerging Markets as a key advantage to help them add value to local ecosystems in the Middle East. “We have been active investors and operators in Emerging Markets for 15 years, and have helped build a number of unicorns in Latin America, Asia, and other markets. Entrepreneurs and ecosystems here in MENA and the GCC have so much that they can learn from the experiences of those other Emerging Market entrepreneurial ecosystems, and that’s really the unique role that Rise Capital seeks to play in these markets.“

He adds, “We believe that $1-2 trillion of new market cap in the next 5-10 years will come from startups in Emerging Markets ex-China, and there is no reason why the Middle East can’t lead the pack in that regard. All that is required is leveraging the unique advantages of key hubs like Saudi Arabia, the UAE and Bahrain, and helping entrepreneurs in those ecosystems to learn from other success stories in other Emerging Markets around the world – so that they too can become the big local success stories like Careem or Souq”.