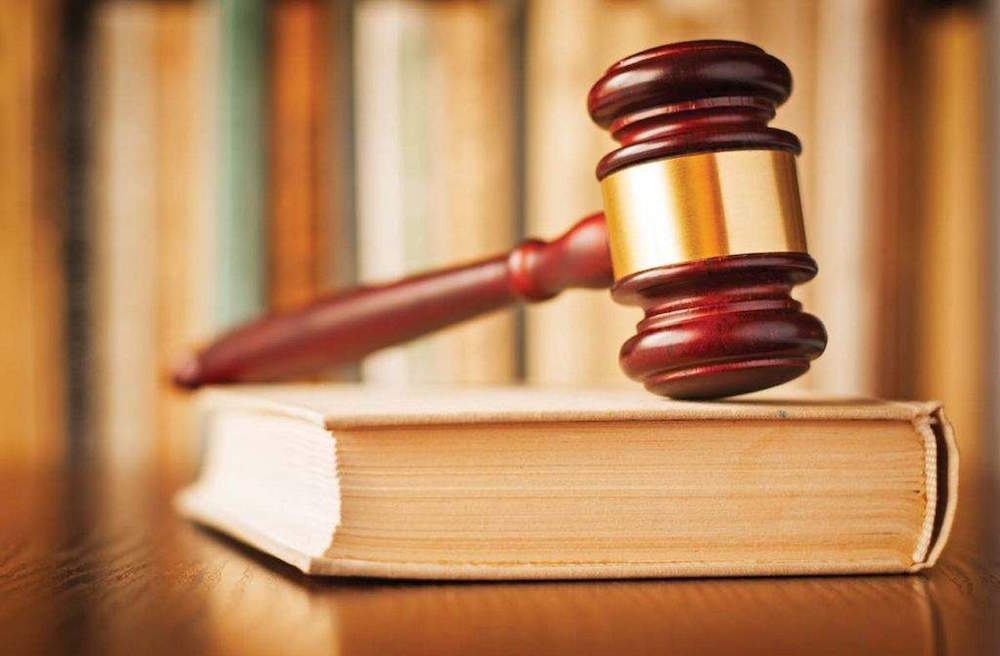 Lawyering up getting easier with Dubai startup

Source: Wamda - Lawyering up getting easier with Dubai startup

When Armenian-Ukrainian Suzanna Kalendzhian started practicing as a lawyer in the Middle East in 2011, she saw a gap in the market.

Rather than getting bang for their buck she saw that regional law firms were missing opportunities when it came to advertising their services. They were wasting dollars on traditional advertising mediums, like radio and billboards. There were seemingly no digital strategies.

So finding a lawyer when you needed one was tough.

“Working as an attorney in Dubai, I realized that there is no effective, trusted way for consumers and lawyers to find, communicate and transact with each other online,” she told Wamda. There was no single platform that aggregated MENA law firms and lawyers. So, combining a concept in the vein of California-based Justia, she took her knowledge of the local market and created Legaladvice.me in 2015. Under trial

Like many startup founders before her, Kalendzhian admits that leaving behind a traditional job to launch a startup wasn’t an easy path. After surviving some trying times during the early days, her persistence paid off towards the end of 2016.

“It was a difficult, sometimes even painful, journey. But finally, our efforts were rewarded,” she said.

One of those rewards was the Innovating Justice Award from the Hague Institute for Innovation of Law (HiiL) Hill - it has afforded the startup the chance to gain international recognition.

When assessing the global legal marketplace community, some standouts include both firmly established tech platforms like Legalzoom in Los Angeles, and rising stars like Paris-based Ejust.

Kalendzhian is now focused on transforming legal services in the MENA region in a similar way.

As of this year, the MENA startup community is having niche services offered to it thanks to lawyers that are familiar with its nuances and needs. One of them is Chad Fox, a startup lawyer who founded Disruptive.Legal in January 2017.

“Disruptive.Legal and The Bench are legal consultancies that have altered the traditional business model to be able to support startups, SMES and anyone else who is tired of the status quo,” said Fox.

Lawyering up getting easier with Dubai startup