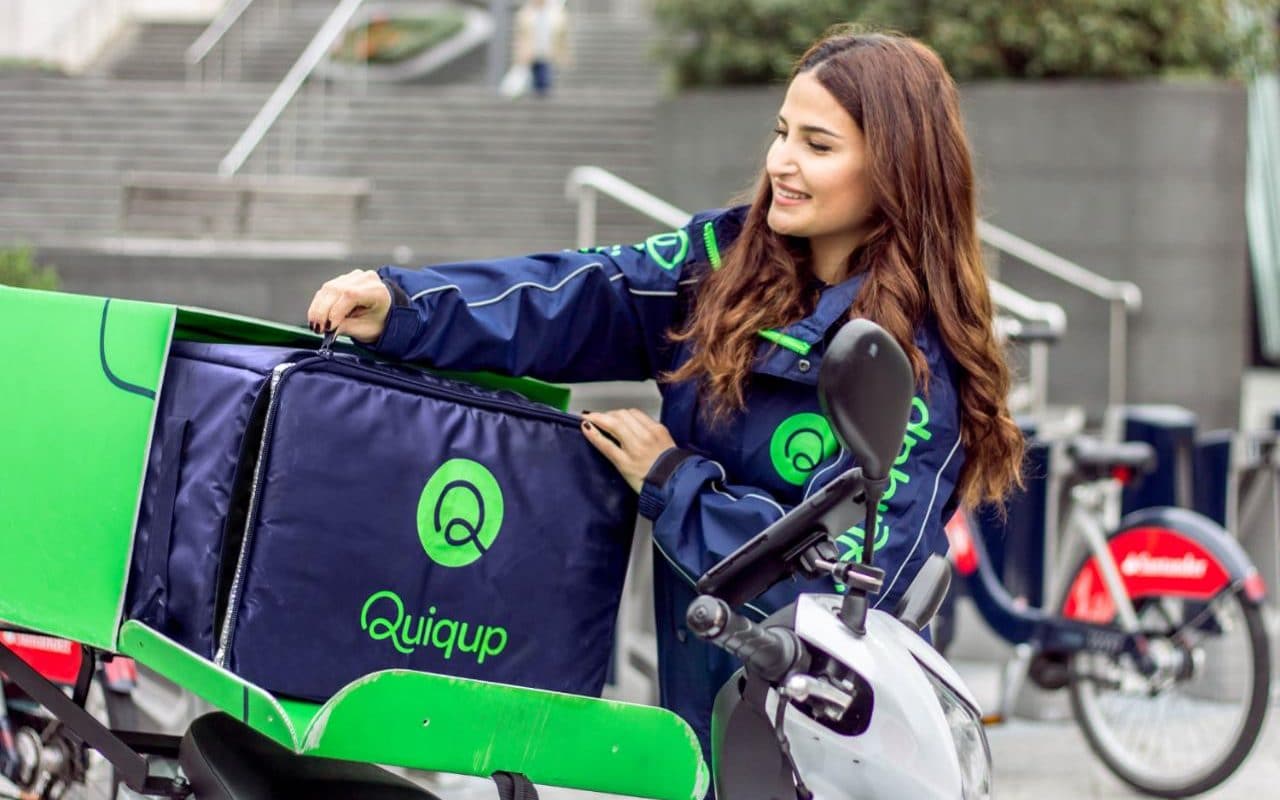 By Matthew Field / The Telegraph

Deliveroo challenger Quiqup has raised £5m in extra funding to expand its presence in the Middle East.

London-headquartered Quiqup, which was founded in 2014, has secured partnerships to launch one-hour delivery services in the UK with supermarkets such as Tesco.

The new funding brings Quiqup’s total raised to more than £25m, having secured funding from Jobi Capital in 2017.

The startup uses a network of around 2,000 gig economy riders to make deliveries, and opened its first overseas venture in Dubai earlier this year.

Quiqup now plans to expand further into the Middle East in countries in the Gulf Cooperation Council, which includes Bahrain, Kuwait, Oman, Qatar, Saudi Arabia, and the United Arab Emirates.

It is just the latest start-up building out its presence in the food delivery wars. In the Middle East, local ride-hailing company Careem has raised hundreds of millions of dollars to start a food delivery business – CareemFood.

Quiqup has differentiated itself from the likes of Deliveroo by claiming it can deliver all kinds of products, with brands such as iPhone repair shop iSmash also on the menu, as well as food from Burger King, Itsu and Subway.

Earlier this year, Quiqup confirmed it was expanding to Dubai and Manchester as its first cities outside of London. Quiqup founder Bassel El Koussa said the new markets were chosen for their “strong local retail environments and their huge potential for growth”.