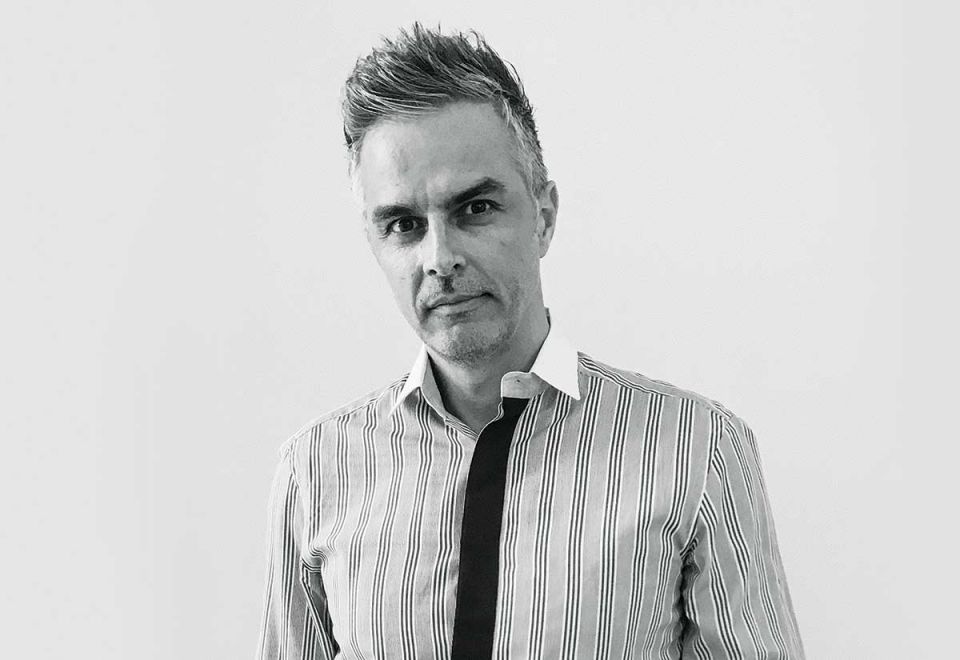 The Middle East is facing a shortage of tech talent, particularly when it comes to tech-relaint start ups, according to the founder of Dubai-based health concept Bodyo.

The app reads vital measurements and provides users with personalised nutrition and training plans. It is also testing health analysis pods that features advanced software which studies social behaviours based on pictures posted or places visited, to offer sustainable solutions which are already habitual or aspirational to the individual.

However, chief executive Tariq Hussain says finding qualified technology talent was one of the firm’s main challenges, having struggled in finding a chief technology officer for Bodyo.

“Both [co-founder] Patrice [Coutard] and I are not technical and had relied heavily on advice from people who weren’t necessarily qualified enough to provide us with the right answers. This was very costly in terms of finances and time lost. While this has been resolved, it is a common problem in the Middle East as there is lack of technical talent compared to the US or Europe,” he said.

Hussain suspects finding a CTO would have been easier and less costly abroad.

“If we were in Silicon Valley, we could pick up a co-founder for next to nothing. But here, they are either very rare or will cost you a pretty penny,” he said.

The concept of Bodyo initially began with after Coutard – a former fitness coach with the UAE national football team - became the first in the region to apply heart rate monitors on players to observe their performance, going on to implement player-specific programs to improve their stamina.