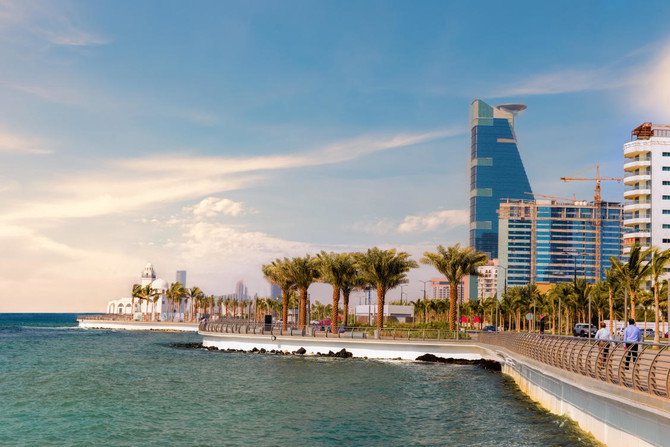 LONDON: Small-to-medium-sized companies (SMEs) in Saudi Arabia looking to take the next step in the growth of their businesses often struggle due to a lack of funding options in the Kingdom, a report found.

Saudi Arabia has an underdeveloped private equity and venture capital market compared to other countries in the region and the banks remain wary of lending to these so-called “scale-up” businesses, according to research published on Tuesday by consultancy Strategy& and Endeavor — an entrepreneur mentorship provider based in New York.

Scale-ups are defined as SMEs with proven business models on the verge of a phase of rapid growth in revenue or staff numbers. Typically they account for 5 percent of a country’s SMEs, the report said.

Saudi Arabia was ranked “below average” on a “scale-up readiness” index compiled by the two consultancies that aim to assess how supportive the business environment is for smaller companies on the precipice of growth throughout the Middle East and North Africa.

The UAE was judged as the leading country in the region for scale-ups, according to the index.Small scale-up firms in Saudi Arabia face a further challenge of attracting talent to work for them due to the reluctance of Saudi nationals to give up the healthy salaries and security of working for the public sector, the report said. This means these companies have to employ expensive expatriate employees.

The Kingdom is starting to improve the environment for scale-up businesses, said Mahmoud Makki, partner with Strategy&, Middle East. “The government of Saudi Arabia is pursuing reforms that aim to benefit scale-ups and catalyze the entire entrepreneurship ecosystem,” he said.

Reforms include the creation of a “one-stop-shop” portal to help entrepreneurs find out about regulations and how to launch new businesses.

The Saudi government is offering entrepreneurs subsidized licenses to set up businesses as well as providing scale-ups with mentorship programs. The Kingdom’s ministry of economy and planning is working on a new strategy called the “National Champions Program” that aims to help scale-up firms access export markets.

The research sets out recommendations for the region’s governments, advising them to help scale-ups access larger companies by subsidizing the purchase of goods from scale-ups.

Smaller businesses also need access to clear and transparent regulations and better technological infrastructure to bring down the costs of setting up.

“Focusing on scale-ups as a distinct segment with its unique needs will definitely create a more vibrant eco-system and accordingly expedite economic growth and the pace of innovation in the Kingdom of Saudi Arabia and the region,” said Amr Goussous, partner with PwC ME.