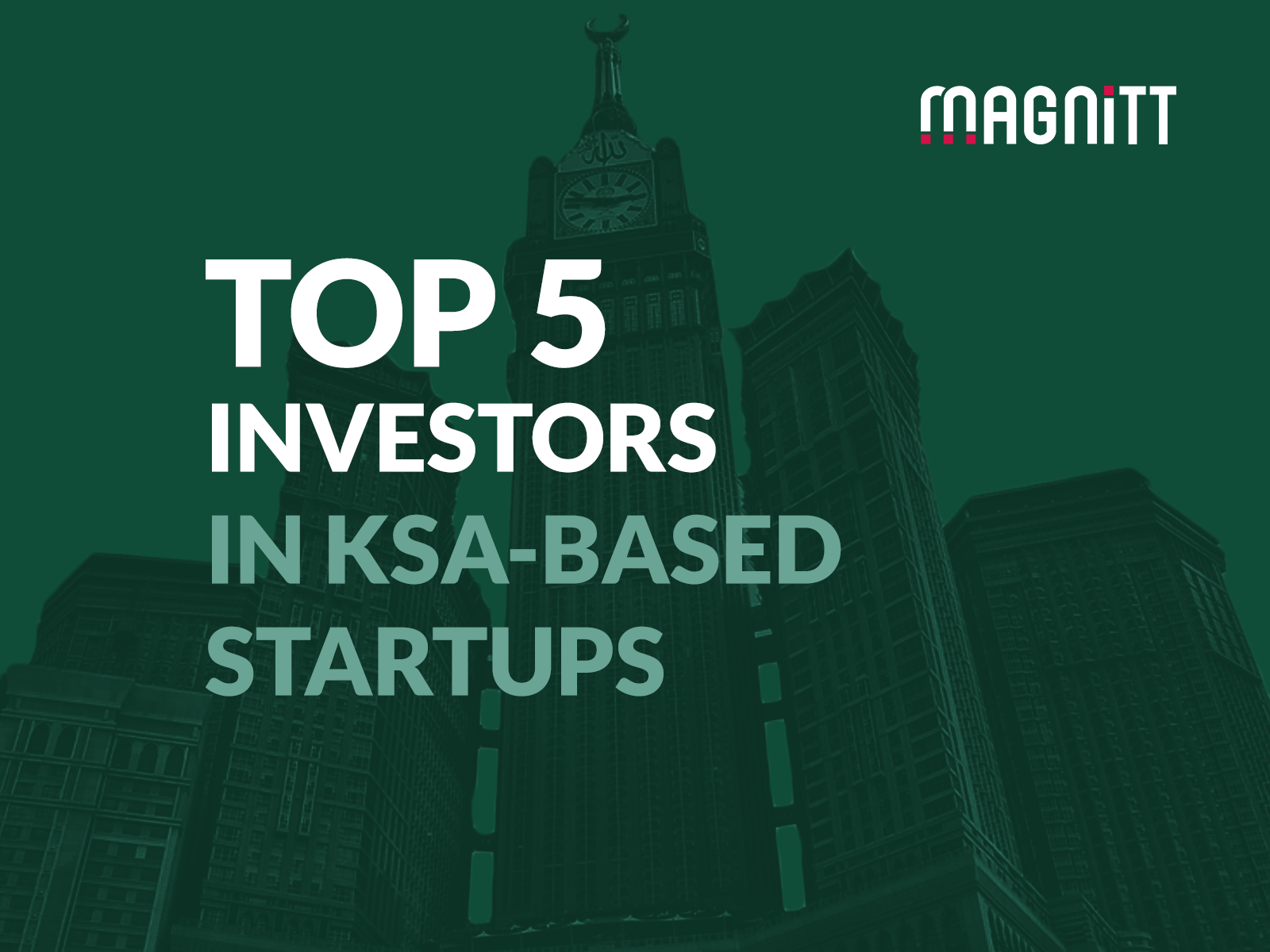 MAGNiTT's H1 2020 Saudi Arabia Venture Capital Report found that against the backdrop of COVID-19, funding in Saudi Arabia-based startups has grown significantly faster than the average in MENA. The 17 countries in the region saw a 35% increase in total funding from H1 2019 to H1 2020, while Saudi Arabia’s startup funding grew by 102%. This could be accredited to multiple larger funding rounds, such as Jahez ($36.5M), Nana ($18M), and Noon Academy ($13M).

Despite the onset of COVID-19, there has been a public and private focus on the entrepreneurship sectors, with an eye on KSA's Vision 2030, and over the years, the country has seen a growth in the number of deals. While the ecosystem is still nascent, it is growing, and there are more investors than ever before in its entrepreneurial ecosystem, many of them being international as interest in local startups grows. Having the attention of not just local, but international investors with several decades of experience can only be beneficial for the country. However, it's important to note that international VCs will typically be entering for late-stage investments, rather than the early-stage, which is more likely to be from local fund managers. In 2019, the majority of investors in KSA startups originated from the Kingdom (68%), but there was also significant interest from international investors, who accounted for a third of all investors.

Alongside international interest, government initiatives, such as the Fund of Funds launch, VENTURE by Invest Saudi (previously SAGIA) have been playing a pivotal role in attracting VCs to support the country's ecosystem. Philip Bahoshy, MAGNiTT’s Founder and CEO previously noted, “With the government clearly identifying innovation and entrepreneurship as one of their key focuses in line with Vision 2030, many new initiatives have been launched in 2018 and 2019. Usually, these initiatives take time to come to fruition, but we have already seen their impact on the ecosystem in the country and the wider MENA region.”

Ultimately, the Saudi Arabian entrepreneurial ecosystem is evolving and with the acceleration of digital transformation, the ease of doing business, and deregulation, it is growing at an incredible rate, making it an attractive ecosystem for both startups and investors alike.

Meet the 5 investors who have invested in the highest amount of Saudi Arabia-based startups by the number of deals, from 2015 - 2020 and discover who your potential next investor could be:

OQAL Angel Investors was established in 2011 as an NGO and is the first angel investor community in Saudi Arabia concerned with the growth of the SME sector in the region. From 2015 - 2020, they have invested in 27 deals for KSA-based startups, putting them in the top spot:

500 Startups are one of the most active seed-stage venture capital firms in the world. Since their inception in Silicon Valley, 500 Startups has invested in over 2,000 companies via our 4 global funds and 14 thematic funds dedicated to either specific geographic markets or verticals. Out of the 2,000+ companies, they have invested in 25 KSA-based deals:</p> <p> <style type="text/css"><!--td {border: 1px solid #ccc;}br {mso-data-placement:same-cell;}--> UTURN Entertainment, Foodics, Speero, Taker, and others. Discover all of 500 Startups' investments.

KAUST Innovation Fund aims to grow an innovation and technology investment community and to attract investors and venture capital firms to the emerging Saudi technology ecosystem. The firm makes venture capital investments in high-tech startups from seed to early-stage and becomes a long-term strategic partner of these ventures. KAUST has invested in 24 deals over the past 5 years:</p> <p> <style type="text/css"><!--td {border: 1px solid #ccc;}br {mso-data-placement:same-cell;}--> NOMADD, iDive,  Red Sea Farms,  Modus, and several others. Learn more about KAUST's investments.

Flat6Labs Jeddah fosters and invests in bright and passionate Saudi entrepreneurs with cutting-edge ideas. Launched in 2013, Flat6Labs Jeddah assists and encourages entrepreneurs throughout the critical first steps of development. Over the past 5 years, they have been involved in just over 20 deals: </p> <p> <style type="text/css"><!--td {border: 1px solid #ccc;}br {mso-data-placement:same-cell;}--> iBOAT, Service Time, Mntad, and more. Take a look at all of Flat6Labs Jeddah's investments.

Did we miss anything? Connect with me and share your thoughts!