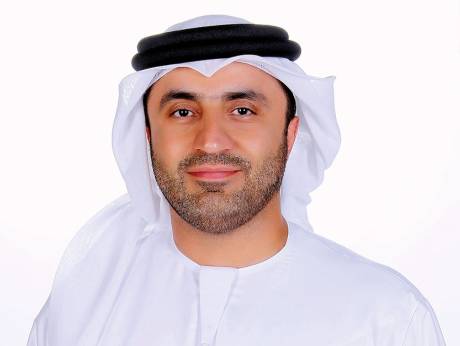 DUBAI: Krypto Labs, a UAE-based incubator, accelerator and co-working space for start-ups and entrepreneurs, will mark the official opening of its building in Masdar City, Abu Dhabi on October 22, it said in a statement on Thursday.

It will inaugurate its new building by announcing the winner of its global start up competition, the statement added.

The opening event on Sunday will see three shortlisted start-ups pitch their business ideas to a distinguished panel of judges. The winner will receive a $250,000 (Dh917,500) incubation package of funding and mentoring support.

Krypto Labs launched the competition in August 2017 and received over 2,000 applications from entrepreneurs and start-ups representing 75 countries around the world. Applications were received from Silicon Valley California, India, China, and from business universities such as MIT, INSEAD and LBS.

The three shortlisted companies are: ModelMe3D — a modelling platform allowing users to click on buildings, surfaces and markers to learn more about their surroundings; The Difference — the maker of heelless athletic shoes; and ToonYou.com — the creator of animation series for children that families can customise with their own pictures.