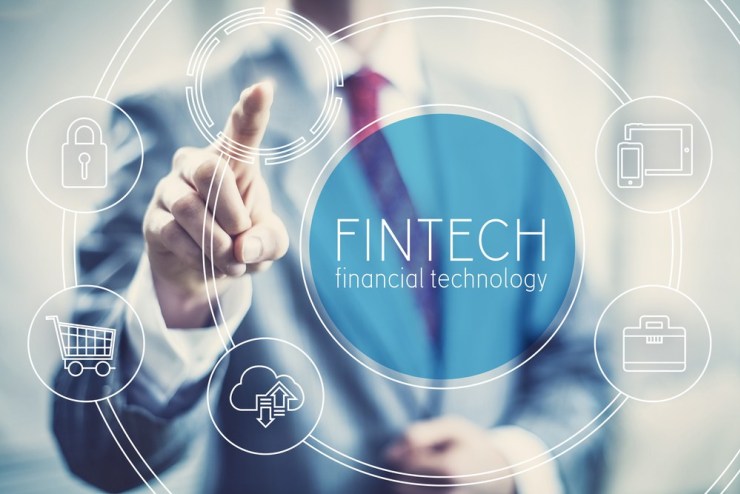 Fintech deal volume declined markedly in the second half of 2018, but still reached 2,196 deals for the year, up from 2,165 in 2017. Increasing geographic diversity of Fintech VC funding continues to help drive deal volume, even as larger Fintech hubs see more concentrated investment in larger deals.

“The growing deal sizes, higher levels of M&A activity and the geographic spread of deals all highlight the increasing maturation of the Fintech sector on a global scale,” said Islam AL Bayaa Head of Advisory at KPMG Al Fozan & Partners in Saudi. Specialized reports are showing an increasing trend in Fintech M&A transaction compared to other industries, in which the number of Fintech related transactions have exceeded the number of transactions in e-commerce and IT.

He added: “Fintech investment expected to remain strong in 2019 despite increasing uncertainty, while geopolitical volatility and trade concerns could put a damper on fintech investment in 2019, the strong diversity of global fintech hubs, and the strengthening of subsectors, should contribute to continued growth. AI and automation are expected to remain very hot for areas technology investors”.