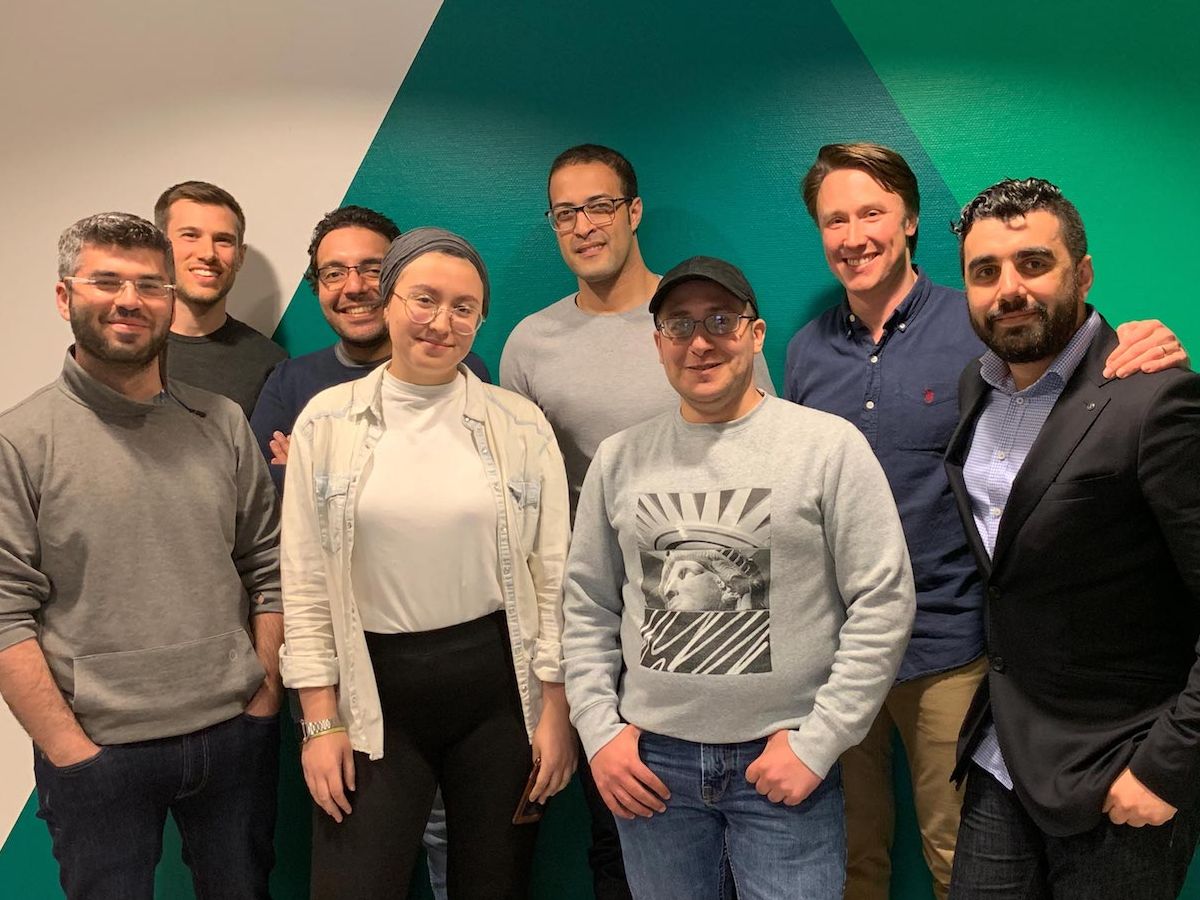 Dubai, UAE – 05 May 2019: Kitab Sawti, the world’s largest Arabic audiobook platform, has raised USD 6 million in Series A funding from prominent new and existing investors. The platform will deploy the funds to expand its content and reach, offering thousands of content creators and narrators an opportunity to join a growing cultural movement in the region.

New investors include Bonnier Ventures, the venture capital arm of the 200-year-old Sweden-based Bonnier, one of the world’s most renowned publishers; Paltel Group, a public shareholding company with a major market share in Palestine’s telecommunication sector; and Kaaf Investments, a prominent family investment house based out of Dubai. The company also attracted additional investment from Abdulla Elyas, co-founder of Careem, the ride hailing app that UBER recently announced it will acquire for USD 3.1 billion. Northzone, the venture capital firm most notably known for being the first investor in Spotify and one of the early investors in Kitab Sawti, also grew its investment in the Arabic audiobook platform.

Sebastian Bond, the CEO & Founder of Kitab Sawti commented: “The successful Series A funding is testament to the platform’s growth potential, particularly coming from established venture capitalists and investors who have scaled global billion-dollar businesses before. We have witnessed growing consumption of our content over the past period, with more than 1 million registered users and a 20% month-on-month growth in paying users. The next 12 to 18 months will be very exciting for us as we deploy the funds to bolster the platform’s leading position in the Arabic audiobook industry, supporting more than 5,000 new jobs in the industry in the process.”

Hamzeh Al Fuqha, Chief Content Officer at Kitab Sawti said: “The success of the Kitab Sawti platform has been largely due to the investment in a wide range of high-quality content, creating what is now the world’s largest library of Arabic audiobooks. The Series A funding will primarily support the enrichment of Arabic content on Kitab Sawti, allowing thousands of established and aspiring content creators and narrators to expose their work to a potential market of 400 million Arabic speakers around the world.”

Ulrika Saxon, CEO at Bonnier Ventures comments: "We continue to see huge opportunities in audio and podcasting and the Kitab Sawti team has really impressed us with their ambition and progress. There is strong overlap between Kitab Sawti and our experience with subscription models, IP rights, and consumer-oriented businesses. We’re delighted to partner with them to help grow the company.”

"We are thrilled to be part of Kitab Sawti’s exciting growth journey, which will allow us to provide Jawwal subscribers with access to the largest Arabic audiobook library,” said Ammar Aker, Paltel Group CEO. “It is a great opportunity for us to co-invest in this round alongside major Swedish venture capital firms and regional angels, which opens new prospects for us to network with local and global innovation and startup ecosystems.”

Dr Abdulla Elyas, Co-founder of Careem, said: “Kitab Sawti is riding the wave of a global growth trend witnessed in the audiobook industry. I believed in the business and its purpose early on and I continue to support it in a bid to inspire more entrepreneurs to follow their dreams and develop businesses that have positive socio-economic impact in our region. Preserving the Arabic language and nurturing a culture of self-education in our region are both critical needs that I am confident Kitab Sawti will help addressing.”

With over 2,000 audiobooks, double of what the platform had a year ago, Kitab Sawti users can listen to books by renowned Arabic authors like Taha Hussein, Ahmed Khaled Tawfik and Sultan Al Mousa. Users can also listen to translated international books like Steven Covey’s global best seller, “7 habits of highly effective people”, “Hunger Games” and many more from best-selling and award-winning authors such as Dan Brown, Mark Manson and Kazuo Ishiguro.

Kitab Sawti was founded in Sweden in 2016 with the aim of supporting the integration of Syrian kids into Swedish society. Today, it has offices in Dubai, Cairo and Palestine, and hosts more than 2,000 Arabic titles on its platform with more than 1 million registered users. The Kitab Sawti platform is accessible through kitabsawti.com as well as the application, which is available for both iOS and Android users.