Kingdom Holding agrees to buy over 4.7 million shares in US ride-hailing service Lyft, valued at $225m 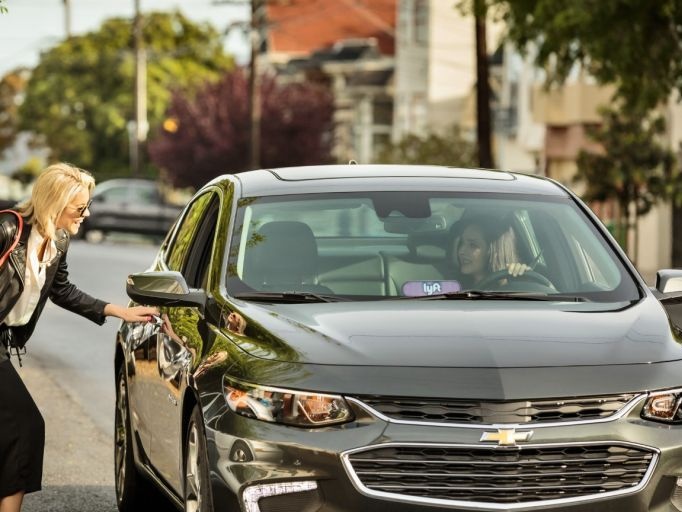 Kingdom Holding, the Riyad based conglomerate holding company, has agreed to buy over 4.7 million shares in Lyft- a California based ride-hailing company. It is going to be a massive investment worth SAR 846 million, 225.45 million in U.S dollars.

According to Arabian Business, Prince Alwaleed bin Talal, the Chairman of Kingdom Holding, has given his approval to make the purchase. The deal got completed without any preferential terms as well.

This is not the first time Kingdom Holding has invested in a ride hailing service, as the company is one of the major investors of Careem, the Dubai based startup that recently got acquired by Uber for $3.1 billion. UAE’s Minister of Economy, Sultan bin Saeed Al Mansouri, has already approved the acquisition earlier this month.

Lyft started its operation in 2012 and emerged as a rival to Uber. Currently its services are only available in the US and Canada. In the first initial public offering (IPO) of a ride hailing startup last March, Lyft was valued at $24.3 billion. The new investment is going to bring both Kingdom Holding and Lyft more revenues, hope the owners.