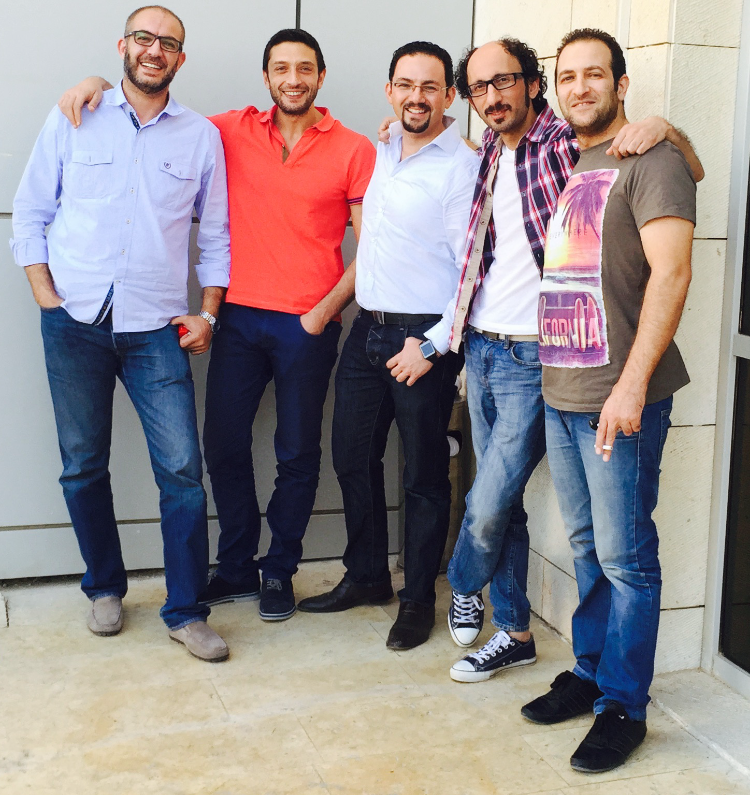 Kharabeesh is a creative, multi-platform network that combines media and technology to produce original, high quality Arabic online videos and shows. Its content has 82 million monthly views from the top four countries in the region, and 12.5 million subscribers across the company’s seven different platforms.

This is the startup’s third round after a previous two in 2011 and 2013. "This investment will help us strengthen our expansion in Dubai, Jeddah and Riyadh, focusing more on enhancing the monetization of our inventory, backed up with strong ongoing technology development,” Mohammed Asfour, CEO of Kharabeesh told Wamda.

“Growing while fundraising is key when you're negotiating with investors, and the most important lesson would be to turn to investors who believe in the team and the business model,” says Asfour.

Wamda Capital, is a venture capital firm investing in both growth and seed stage startups in the MENA.

“We invest in technology-enabled startups that are innovating and disrupting traditional industries. Kharabeesh is reshaping the way entertainment content is produced and consumed in the Arab region, a region where the consumption rate of YouTube - per capita - is the highest in the world. This will definitely change how people seek to entertain, learn and connect,” said Fadi Ghandour, the fund’s Chairman and CEO in a statement.

Wamda Capital is actively looking to invest in high growth technology firms from the MENA region. So far the team invested 40 percent of their first phase funding in 11 companies ahead of schedule.

“Kharabeesh’s team has the right business strategy and mindset to sustain its creative edge while scaling its operations and remaining relevant to its audience. We are confident of their capabilities and we will support them to achieve their goals,” said Walid Faza, partner and investment principal at Wamda Capital