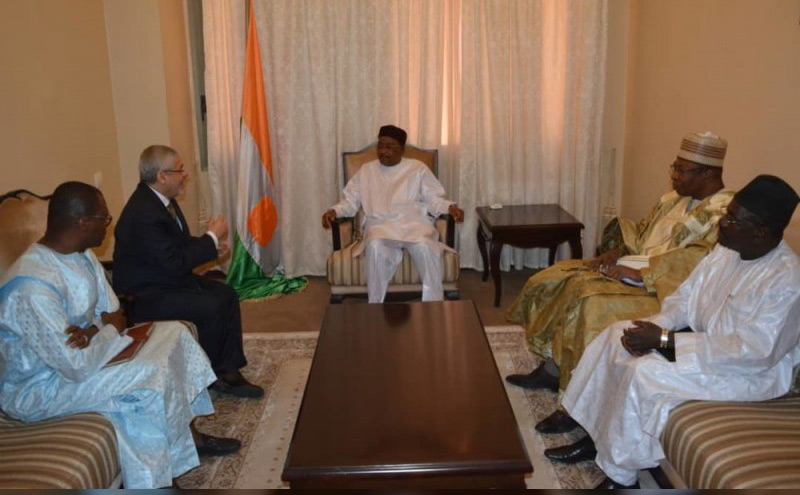 The deal was signed by Hussain Jasim Al Nowais, chairman of Khalifa Fund, and Saadou Sidou, Minister of Trade and Private Sector Development in Niger. Al Nowais, who was in Niger’s capital Niamey recently, also met the country’s president Mohammadou Issoufou, according to a statement from Khalifa Fund on Wednesday.

The fund has financed more than 1,400 projects within the country and also supported other countries, including Egypt, Chechnya, Jordan and Republic of Belarus, Mali and Mauritania.