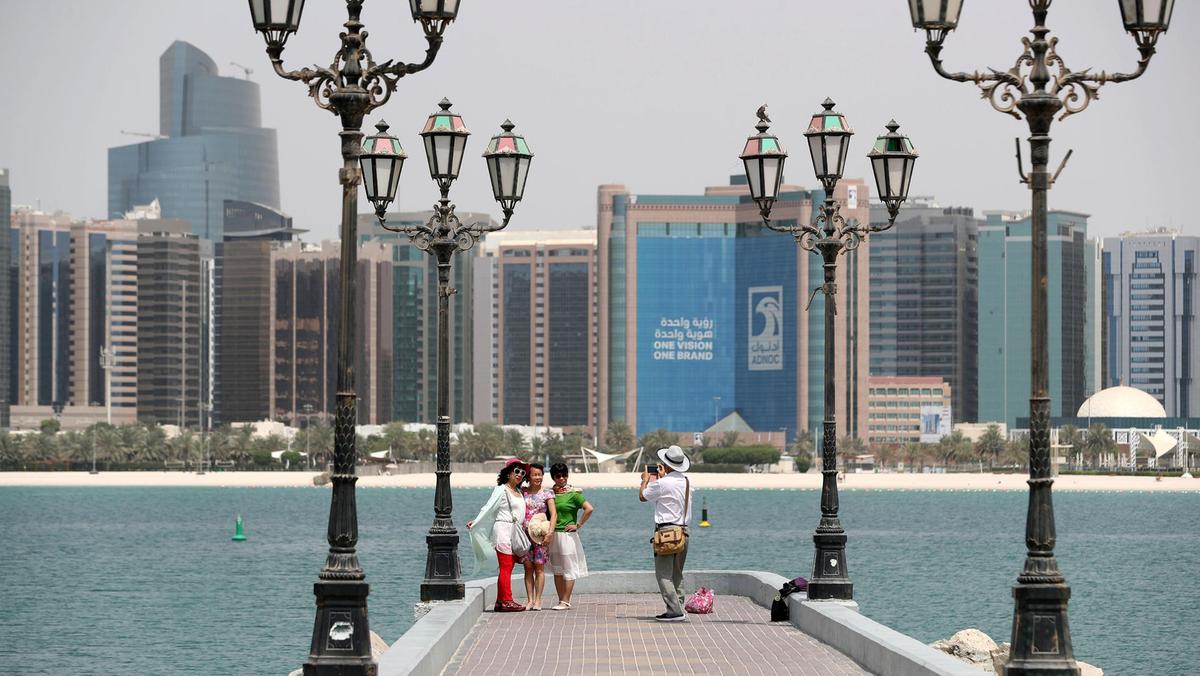 The Khalifa Fund for Enterprise Development is targeting five strategic sectors in 2018: leisure and entertainment; services, professional, scientific and technical; and Information and Communications Technology; as well as support services - according to the UAE state news agency WAM.

There are around 209 projects in Abu Dhabi and the northern regions that are part of the fund’s targeted sectors, according to the fund.

One such initiative, Ibtikari, or My Innovation as the programme is called, is a partnership between the Khalifa Fund and the entrepreneurship platform startAD, The National reported this month. The incubator – which launches on September 30 – will be based at the New York University Abu Dhabi and is open to start-ups with at least one local partner.

"The technology sector is one of the most promising investment sectors despite the high competition from global companies," said Abdullah Al Darmaki, chief executive of Khalifa Fund, said at the time. "The fund will provide all the possible support to ensure the success of all Ibtikari start-ups that meet the financial requirements and conditions of the Khalifa Fund."

Mr Al Darmaki told WAM on Tuesday that the organisation aims this year to support national entrepreneurs and SMEs operating in vital sectors, which is in line with its commitment to promote and reinforce the culture of entrepreneurship among UAE nationals and support them in creating SMEs.

He added that the fund aims to promote the role of incubators that create innovative ideas, which lead to the launch of beneficial projects that support the country’s social and economic development.

The fund is also focusing on major sectors that are key drivers of economic growth and reinforce the culture of entrepreneurship, creativity and innovation among the youth, most notably agriculture, fishing, industry, food and retail.

The fund has financially supported 223 agriculture and fishing projects in Abu Dhabi and northern regions, as well as 190 industrial projects, in line with the government’s plan to increase the contribution of the industrial sector to 25 percent of GDP by 2030. It has also supported 133 successful projects in the food sector, WAM reported.