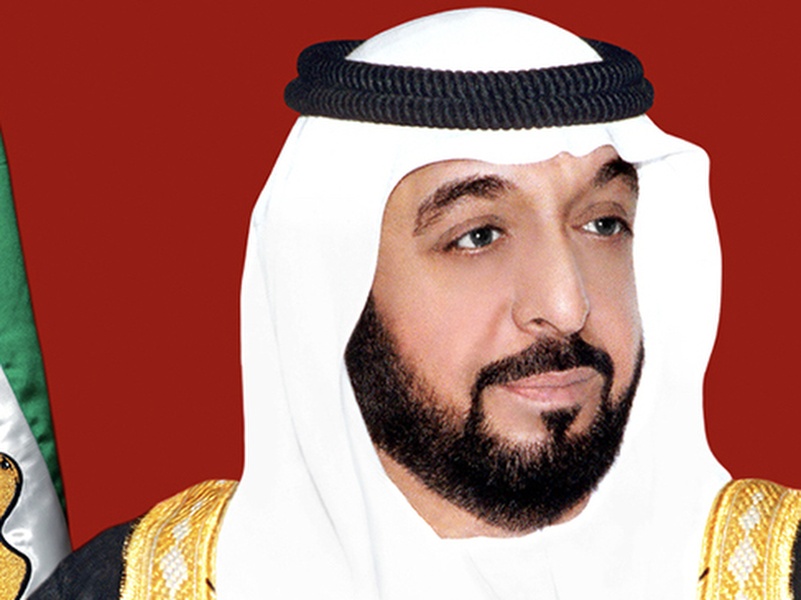 President His Highness Sheikh Khalifa bin Zayed Al Nahyan, has issued, in his capacity as Ruler of Abu Dhabi emirate, a law amending some of the rules of the Law No (04) of 2013, concerning Abu Dhabi Global Market, ADGM.

These amendments reflect the close and collaborative partnerships that ADGM has formed with its governmental partners in Abu Dhabi, in particular with the Abu Dhabi Judicial Department, ADJD, and the Department of Economic Development, DED.

Amendments include formalising the dual licensing system created with DED, which enables ADGM entities to establish branches, subsidiaries or representative offices in Abu Dhabi without the need for a physical location outside ADGM.

It also obliges individuals who obtained a licence from the Department of Economic Development enabling them to work within the geographical region of ADGM prior to the introduction of the new law, must now obtain their permit, licence or registration from ADGM, unless they are exempted in accordance with ADGM regulations or by a decision from the Board of Directors.

Most amendments relate to strengthening ADGM’s dispute resolution framework, in particular the jurisdiction of ADGM Courts. According to the new regulations, parties without any connection to ADGM will be able to resolve disputes at ADGM Courts. Other regulations reinforce the status of ADGM Courts as courts of the Abu Dhabi judicial system, and determine that judgements issued at ADGM Courts are to be issued in the name of the Ruler of Abu Dhabi.

In addition, new regulations stipulate the documenting of a framework for reciprocal enforcement of judgments between ADGM Courts and Abu Dhabi emirate courts; and clarify that ADGM Courts’ judgements will not be used in the enforcement of non-ADGM judgements and arbitral awards in other jurisdictions outside the emirate.

The ongoing crisis has placed the Healthcare sector under a microscope unlike ever before. Learn all about the industry’s funding and investment trends in our 2019 MENA Healthcare Venture Investment Report.