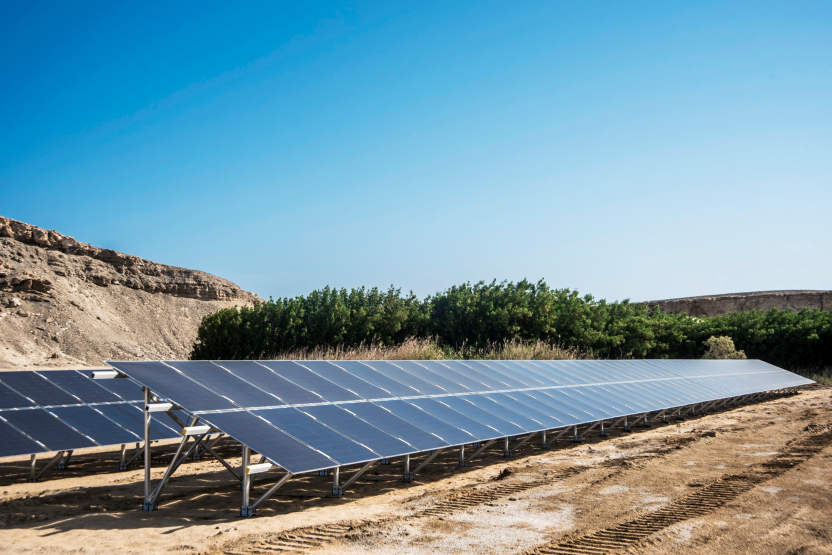 This is one of KarmSolar’s biggest signed agreements and has doubled its subsidiary, KarmPower's, pipeline of projects.

“This is an important milestone for KarmSolar, as we continue to drive the growth of the private solar energy market in Egypt,” says Amr El Sawaf, Chairman of the Board of KarmSolar.

KarmPower is a subsidiary of KarmSolar that invests in private solar Power Purchase Agreements (PPAs) and is the first private solar company to hold a power distribution license in Egypt.

Their current projects include a 23.5 MW project for Dakahlia Group and a 20 MW power generation and distribution project for El-Badr for Investment and Commercial Spaces (Arkan Plaza). Once operational, these stations will join KarmPower’s existing portfolio of clients, which includes Juhayna, Fridal, Mazar Mall and Orion Food Industries.

A burgeoning population and an increased pace of urbanization have pushed the North African country to turn more towards renewable energy.

According to a report by International Renewable Energy Agency, Egypt has the potential of generating 44 gigawatts (GW) of energy from installed solar photovoltaic panels by 2030. However, if the country sticks to its current strategies it might be able to generate just 9GW.