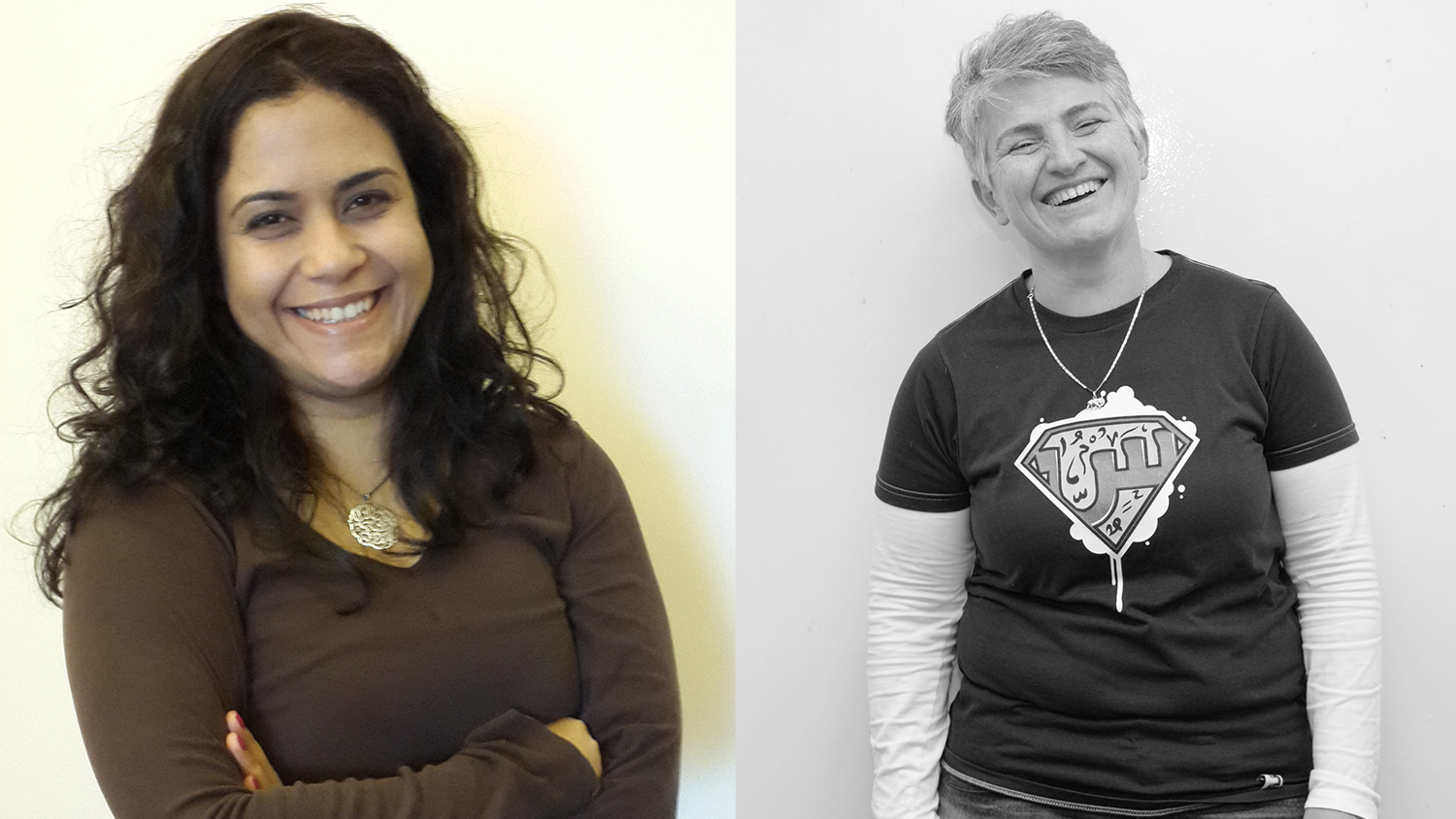 BEIRUT, NOVEMBER 2018 - Kamkalima announced that it has secured $1.5 million US in capital in order to fuel its growth and presence in the MENA region as an Arabic learning platform. This Series A funding is a co-investment by Phoenician Funds I, iSME (one of Kamkalima’s early investors), and Mr. Tarek Jallad.

“In the previous year, we have demonstrated the need for Kamkalima in the MENA region and validated the product-market fit,” says Siroun Shamigian, CEO of Kamkalima. “This round is going to help us scale up our reach to engage more learners, in more countries, while maintaining the same quality of service and support that has become associated with our name.”

Kamkalima has been in business since 2016, and has since then been growing massively. It all started when co-founders (and then-teachers), Siroun Shamigian and Nisrine Makkouk, noticed a gap in the quality and quantity of Arabic resources online. This launched Kamkalima, and this round of funding will only grow it faster.

This investment follows a string of major wins for the startup, as Kamkalima made it on Forbes Middle East’s list of “Top 100 Startups in the Middle East” in 2018. Most recently, Kamkalima’s CEO, Siroun Shamigian, received the prestigious Cartier Women’s Initiative Award for the MENA region.

Kamkalima is earning great confidence in the education industry, reaching over 60 schools in 6 countries across the Middle East. It expects to grow its reach to more schools by releasing new features, growing its team, and dominating the education technology sector.

To learn more about Kamkalima, visit the following link: www.kamkalima.com