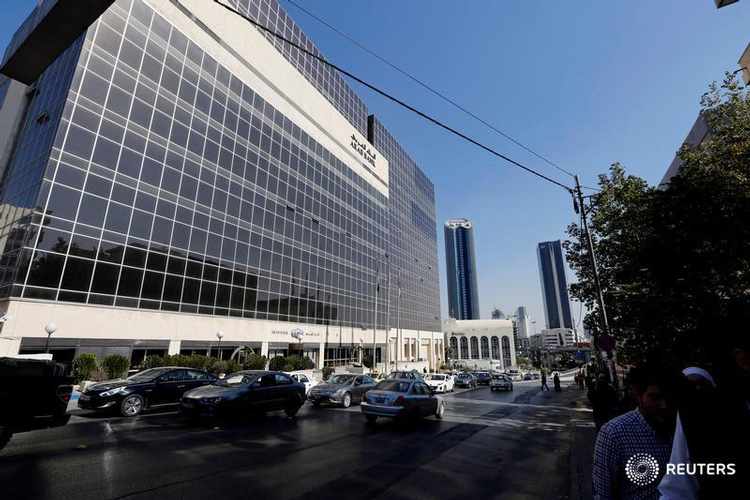 Fund will make investments of between $1mln and $3mln, while new incubator will invest seed capital of $250,000 in smaller ventures

Speaking to Zawya on the sidelines of the Digital Banks and Innovators conference in Dubai on Tuesday, Arab Bank's chief operating officer Eric Modavesaid that the Cayman Islands-registered fund was in the final stages of being incorporated, which should happen within the next few weeks.

"Definitely, it will be launched before the end of October," Modave said, adding that the fund would be fully owned by the bank.

"It's a $30 million fund," he said. "The typical ticket size is $1 million - $3 million and it has an investment period of three to four years maximum, but if we find good opportunities quicker, we will fill the book quicker."

He said that the fund would target fintech investments that are relevant or useful for the bank. These include blockchain and distributed ledger technologies, artificial intelligence, machine learning and robotics technologies, and API (application programming interface) that will allow third parties to co-create products that offer revenue-sharing opportunities.

Alongside the fund, the bank will soon open an Arab Bank Innovation Hub - a 950 square metre facility within its headquarters in Amman that will house co-creation space where it can work with local fintechs on new technologies.

It will also begin a new AB Accelerator Programme in December, where it will spend between four to six months with a small group of fintech firms mentoring them, as well as taking equity stakes of up to $250,000 in their businesses.

Modave explained that the bank had already met around 120 companies "through speed dating, referrals", utilising incubators and networks such as DIFC's Fintech Hive and the Techstars programme, of whom around six will enter into its accelerator programme.

"Of course, what we look for is companies that will address a problem statement at the bank. We're not just doing that for experimenting," he said.

He argued that at the end of the six-month period, an improved product should be able to be scaled across different markets.

"We don't want to go with companies that have just an idea but no product. We want to see the product already flying somewhere and that the IP (intellectual property) is certainly sustainable for the next four to five years," Modave said.

He said that the bank was undertaking this programme to ensure that it remained relevant to its customers.

"We believe if we don't do that, we may lose our relevance. Because people from inside the bank cannot think the way that fintechs think. They see things in a very different way. By trying to blend both, we have a better chance to succeed."

In an opening address to the conference, the founder of technology research company Arabnet, Omar Christidis, said that although investments in fintech in the Middle East and North Africa region lagged other parts of the world, they were still growing, with the 20 investments made in fintechs regionally last year bringing the total number backed to 91, although he added that around 20 of these had ceased trading.

In terms of where the fintechs that have received money are based, he said more than one in three (38 percent) were in the United Arab Emirates.

In terms of the size of investments, the UAE once again attracted the biggest-ticket investments, followed by Jordan and the Kingdom of Saudi Arabia.

"Average size of deal in these three markets is $3 million -$5 million," Christidis said, adding that in Lebanon and Egypt deal sizes were typically just $0.25 million-$0.5 million, which he said was a sign there were more early-stage fintech companies in these markets.

The Digital Banks and Innovators conference was organised by Global Finance magazine.