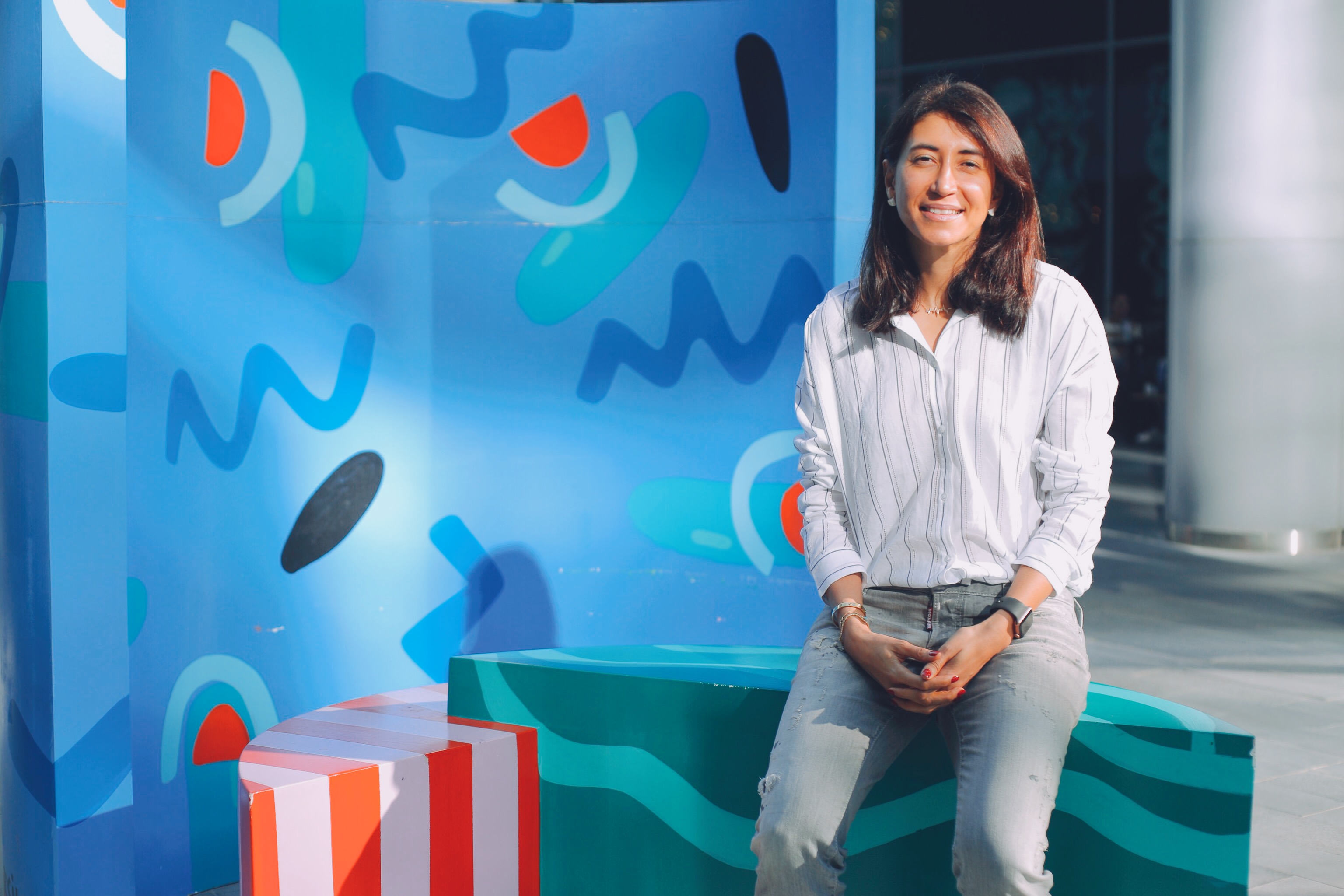 In business, as in life, culture can be a disruptive force. In an ever-changing world where political statements are a form of PR, culture can raze companies to the ground. At the turn of the century, young people were at the helm of a new wave of entrepreneurship, with the rise of startup culture, and the MENA region is just starting to catch up. At the heart of the region’s entrepreneurial maelstrom is a new and very disruptive trend to our patriarchal societies: Meet Jordanian business maven Nour Al Hassan, founder and CEO of UAE-based Tarjama, the region’s foremost translation agency.

Tarjama is not your father’s translation service. A fully-fledged, full service, one stop shop for all things content, Tarjama relies exclusively on contracted female translators, writers, and editors of all educational backgrounds. “Tarjama was established, in 2008, in Jordan, due to the lack of quality translation, and the need for a massive amount of content to be translated, so I decided to start a small agency, with some women working from home,” Hassan recounts. “Today, Tajama is a company of 73 full time employees, 90% of whom are women. We do content creation and translation and we operate in 8 countries.”

Hassan saw potential where others saw limitation. Many women are unable to hold full time jobs due to the rigid nature of the traditional 9-5 job schedule – and many employers require exactly that. Hassan, on the other hand, decided to ditch that paradigm entirely and found an entire untapped job market in the space that employers had discarded; stay-at-home moms looking for flexible work schedules. “Most employers still prefer having their employees inside an office.