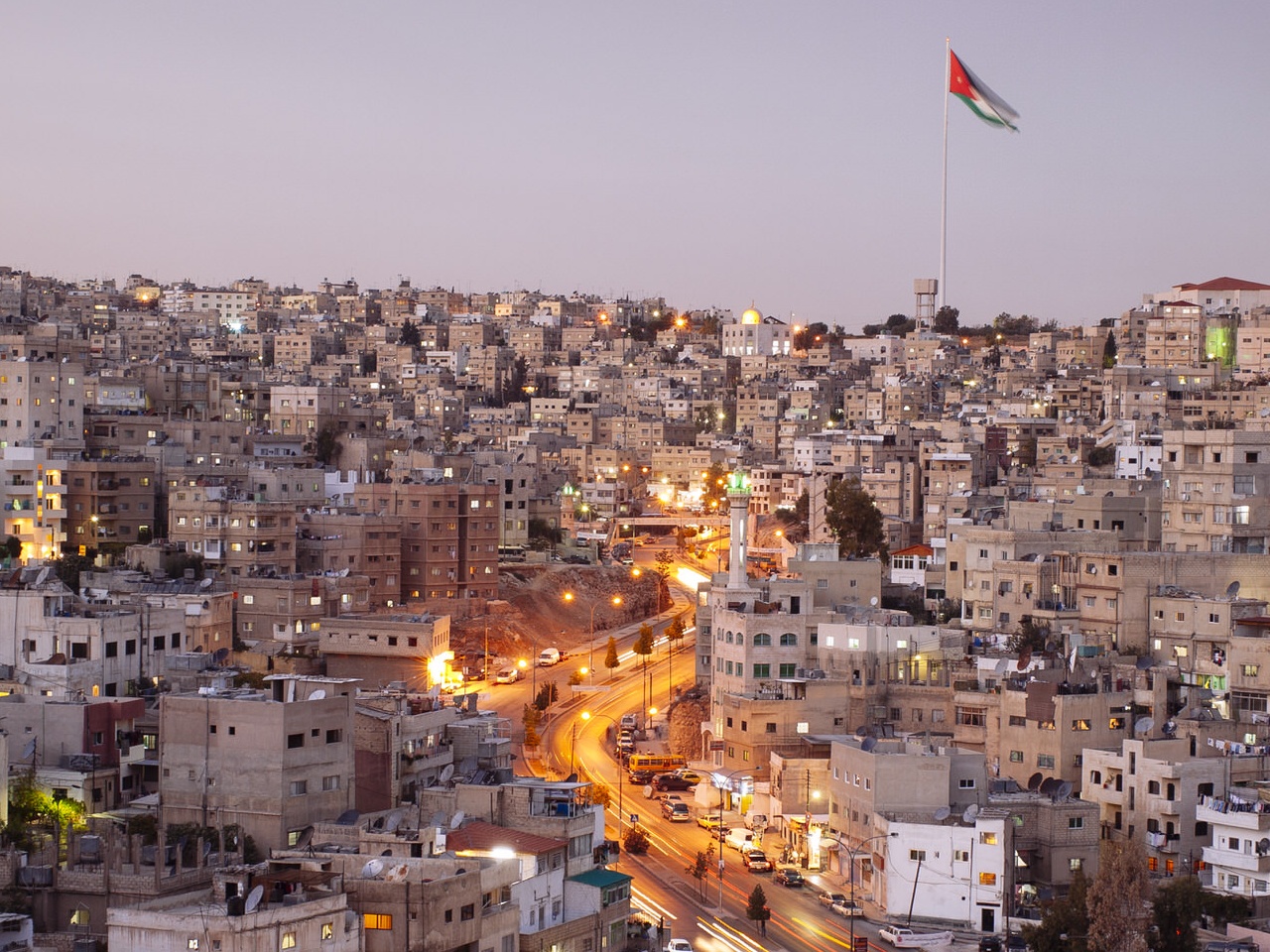 Jordan, Lebanon and Iraq to receive $1bn (Dh3.67bn) in financial commitments from the World Bank

The World Bank may provide up to $1 billion to Jordan, Lebanon and Iraq in financing commitments, to boost the investment initiatives in digital economies of the countries. Currently these three countries are struggling to maintain the momentum of their economic growth due to mounting debt levels, said a senior World Bank executive.

The lender has announced a "Skilling Up Mashreq Initiative", at the Digital Mashreq Forum held in the Jordanian Capital Amman, to train over 500,000 graduates, workers and students in digital skills by the end of the year 2020. The forum highlighted some promising tech startups from the three countries.

The Vice President at World Bank in Middle East and North Africa, Ferid Belhaj, told The National, “We will engage with all of these [three] countries in terms of continuing education, in terms of trying to squeeze as much as we can out of the experience of these start-ups to make sure we can build those skills that will allow for those young and not so young to engage in this economy.”

The initiative will be taken forward as a close collaboration between the private sector, government entities and universities of all three nations to make the human resources of each country a force to be reckoned with. The participants will receive training in coding, leadership skills and digital security.

In addition, the governments of the three nations have pledged to increase their broadband access to 100 percent across the countries over the upcoming years. Moreover, digitalized government services as well as e-payments are going to be introduced and developed under the World Bank’s watch. According to statistics, just 10 percent increase in broadband penetration can lead to 1.4 percent increase in GDP growth in each of the nations.

The Digital Mashreq Forum gathered investors, government representatives and entrepreneurs from all three countries to share information and help each other’s growth. The forum is likely to become an annual fixture, with following forums to be held in Beirut in 2020 and in Iraq in 2021.

Jordan, Lebanon and Iraq to receive $1bn (Dh3.67bn) in financial commitments from the World Bank