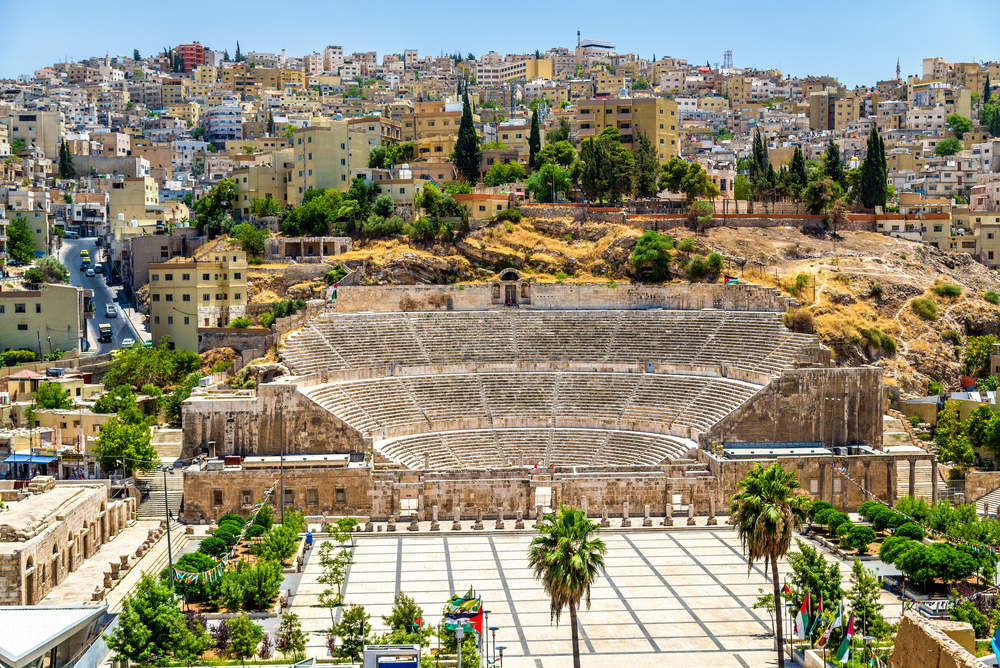 By Samuel Wendel / Forbes ME

As part of efforts to stimulate Jordan’s economy, the kingdom officially welcomed a new $98 million fund for startups this week. It’s a move aimed at increasing early-stage private equity financing for local entrepreneurs, who struggle to reliably access funding.

First announced last year, The Innovative Startups and SMEs Fund is jointly-owned by the kingdom’s central bank and the Jordan Loan Guarantee Company. The World Bank is putting up $50 million for the fund, with the central bank providing the rest.

The fund is expected to invest in 200 companies across a wide range of industries, such as technology, media, telecom, agribusiness, pharmaceuticals and service sectors, according to a project abstract published by the World Bank. Investments will not involve real estate, construction or heavy manufacturing.

The fund was launched at a ceremony in Amman that was attended by Jordan’s recently appointed Prime Minister Omar Razzaz. It comes a few months after King Abdullah II moved to reform the government after Jordanians took to the streets to protest austerity measures. When he was sworn in, Razzaz said the government would pursue tangible measures to address the economic recession and move to stimulate growth and job creation, according to The Jordan Times.

Although growth of  entrepreneurship has been limited due to challenges like access to funding, Jordan has a history of producing innovative startups. Look no further than Maktoob, the pioneering internet company that was eventually acquired by Yahoo. Last year, Forbes Middle East’s Top 100 Startups In The Arab World ranking included Jordanian firms ArabiaWeather, MadfooatCom, ShopGo and Tamatem.

Amman is also home to several startup incubators and accelerators, including Oasis500. Earlier this year, an initiative backed by the European Union signed agreements with six local business associations and five incubators to help support the growth of local SMEs and startups. Called the Jordanian Action for the Development of Enterprises (JADE), it’s a three year project based in Amman that plans to assist more than 100 SMEs and 60 startups.