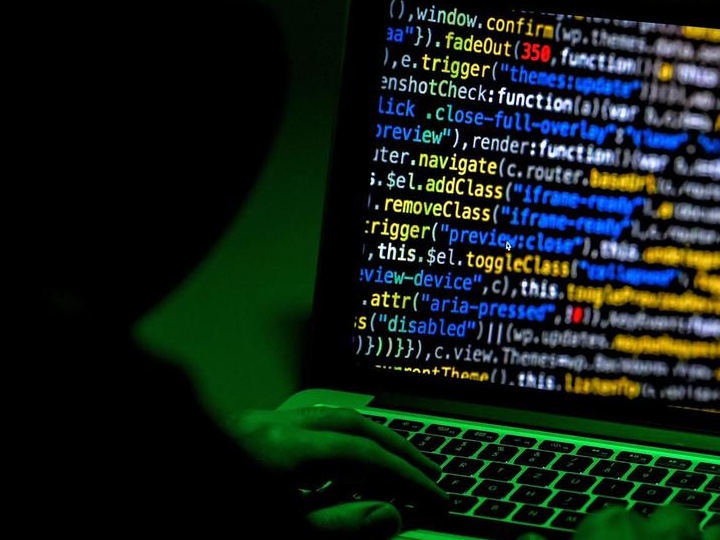 Jordan to become the region’s digital tech hot spot, aiming to bank on the young population of the Kingdom

Jordan is on its course to turn itself into a computer programming hub in the Arab region. The government, in collaboration with the private sector, has planned to train hundreds of thousands of Jordanians to read and write code.

Compared to the rest of the Arab world, Jordan is not blessed with natural resources. The country’s biggest resource is its population, among which 70 percent is under 30. With a young generation entering the job market quite rapidly, it is the right time for the country to enter the digital revolution.

Currently, a lot of Jordanian coders are working for Expedia and Microsoft, with many more working remotely for Arabian Gulf and western companies. This clearly indicates that the potential is there, and the execution needs to be right. Jordan is determined to make that happen, as it became one the first countries of the world to introduce coding into its primary school curriculum.

Mothanna Gharaibeh, Jordan’s Minister of Digital Economy and Entrepreneurship, told The National, “People are coming to Jordan because they understand the value of Jordanian workers and the bright young people here. This is a key growth area and we will make sure we equip our people.”

According to The National, among the government initiatives, the most notable one is the “One Million Jordanian Coders” program, unveiled in May. This program is the result of collaboration between UAE, the private sector and the Jordanian Crown Prince Foundation.

Jordanian adults from different parts of the country are going to receive three month long training sessions and online courses in coding, totally free of cost. After the completion of the courses, they will receive globally recognized certification as well and their qualification will be endorsed by the UAE Ministry of Artificial Intelligence.

Despite many structural barriers, Jordan has a differentiating x-factor when it comes to coding. Under King Abdullah’s directives, the kingdom has embarked on its expansion in the IT sector 20 years ago, and now more than 20,000 Jordanians are employed by the ICT industry.

“The talent in Jordan has proven itself, many are working as programmers across the region and for international companies,” said Hanan Khader, the pioneer of Hello World Kids, formed in 2015, aiming to teach coding in Jordanian schools. “Now we want to promote that culture and nurture talent at the early age.”

With cooperation from the government and private entities, Jordan is on its way to become a digital powerhouse over the next few years.

Jordan to become the region’s digital tech hot spot, aiming to bank on the young population of the Kingdom