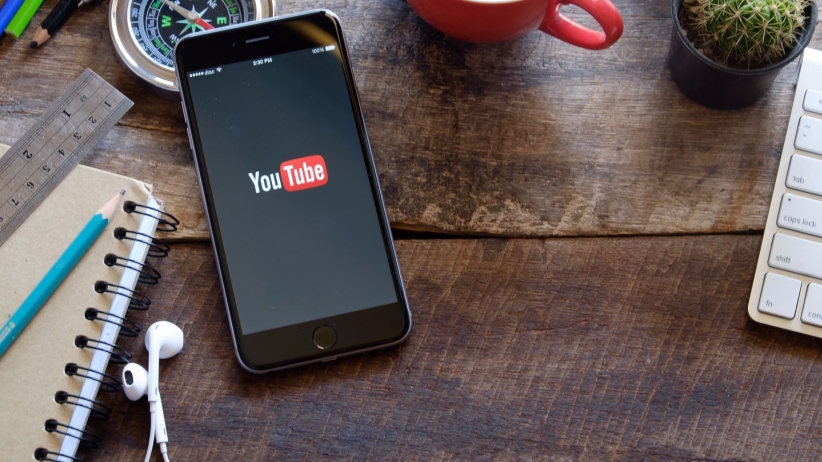 Jordan-based media platform Kharabeesh, which aims to redefine Arabic web content with its youth-targeted “edgy and innovative” video shows, has raised US$5 million in an investment round led by Wamda Capital, with participation from Dash Ventures and Endeavor Catalyst. With around 82 million monthly views in the region, and almost 12.5 million subscribers across its platforms, this is Kharabeesh’s third fundraising after previous funding rounds in 2011 and 2014. The deal marks the first investment in Jordan for Endeavor Catalyst, a co-investment fund set up by the Endeavor network to exclusively invest in companies led by Endeavor Entrepreneurs.

Commenting on the fundraising, Mohammed Asfour, CEO, Kharabeesh, said in a statement that the investment will help the company achieve their “goals in expanding geographically, taking on new team members and devoting increased resources towards marketing and content creation.” Backing up the startup’s business proposition, Fadi Ghandour, Chairman and CEO, Wamda Capital added that Kharabeesh is “reshaping the way entertainment content is produced and consumed in the Arab region,” given that the region’s per capita consumption rate of YouTube is “highest in the world.”
Launched in 2008, Kharabeesh earned accreditation from YouTube in 2014, becoming MENA region’s first YouTube multi-channel network to obtain such a certification. This has helped Kharabeesh attract new-generation creative and digital talent with their Partnership programs, under which partners create/co-create video content hosted on Kharabeesh platforms, and are offered advisory services such as analytics management and monetization techniques. Kharabeesh’s productions are hosted in their various YouTube channels including Kharabeesh Cartoons, Kharabeesh Comedy, Kharabeesh Street and others. The platform also runs educational programs to assist and train individuals and corporate to create YouTube content.
Source: Entrepreneur ME
Video & AnimationFunding