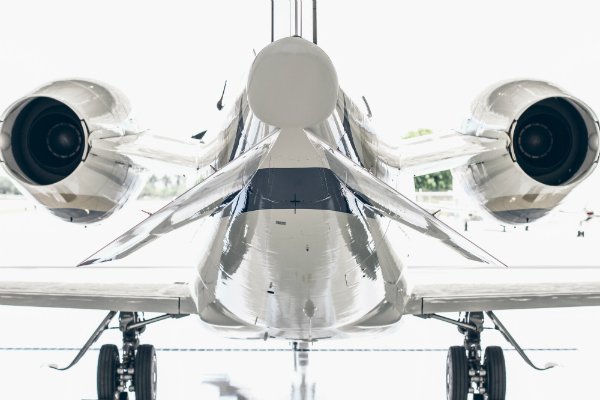 rivate jet booking app JetSmarter has announced the launch of a shared private jet service between Dubai and London offering single-seats for hire.

The company said the Dubai to London flight would take off from Al Maktoum International at 8:30pm on Thursdays and arrive at London’s Luton Airport seven-to-eight hours later.

A return flight will be available on Fridays at 12pm.

JetSmarter said use of the two airports would allow a smoother boarding and landing process than through Dubai International and London Heathrow, with passengers able to be picked up directly from the tarmac.

Advance Air Management will operate the route with an Embraer Legacy 650 aircraft.

This can seat 13-14 with three cabin zones and two lavatories, according to the manufacturer’s website.

“We have a large membership base in Dubai, and due to the high demand, we are expanding our intercontinental JetShuttle service which will now connect three major continents – North America, Europe and Asia,” said Sergey Petrossov, founder and CEO of JetSmarter.

“We’re proud to announce this new intercontinental route, as we further establish ourselves as the world’s leading private aviation company and continue our global expansion.”

Seat reservations are available through the company’s JetShuttle service on the app.

JetSmarter closed a $20m funding round last year that included investors from the Saudi royal family.