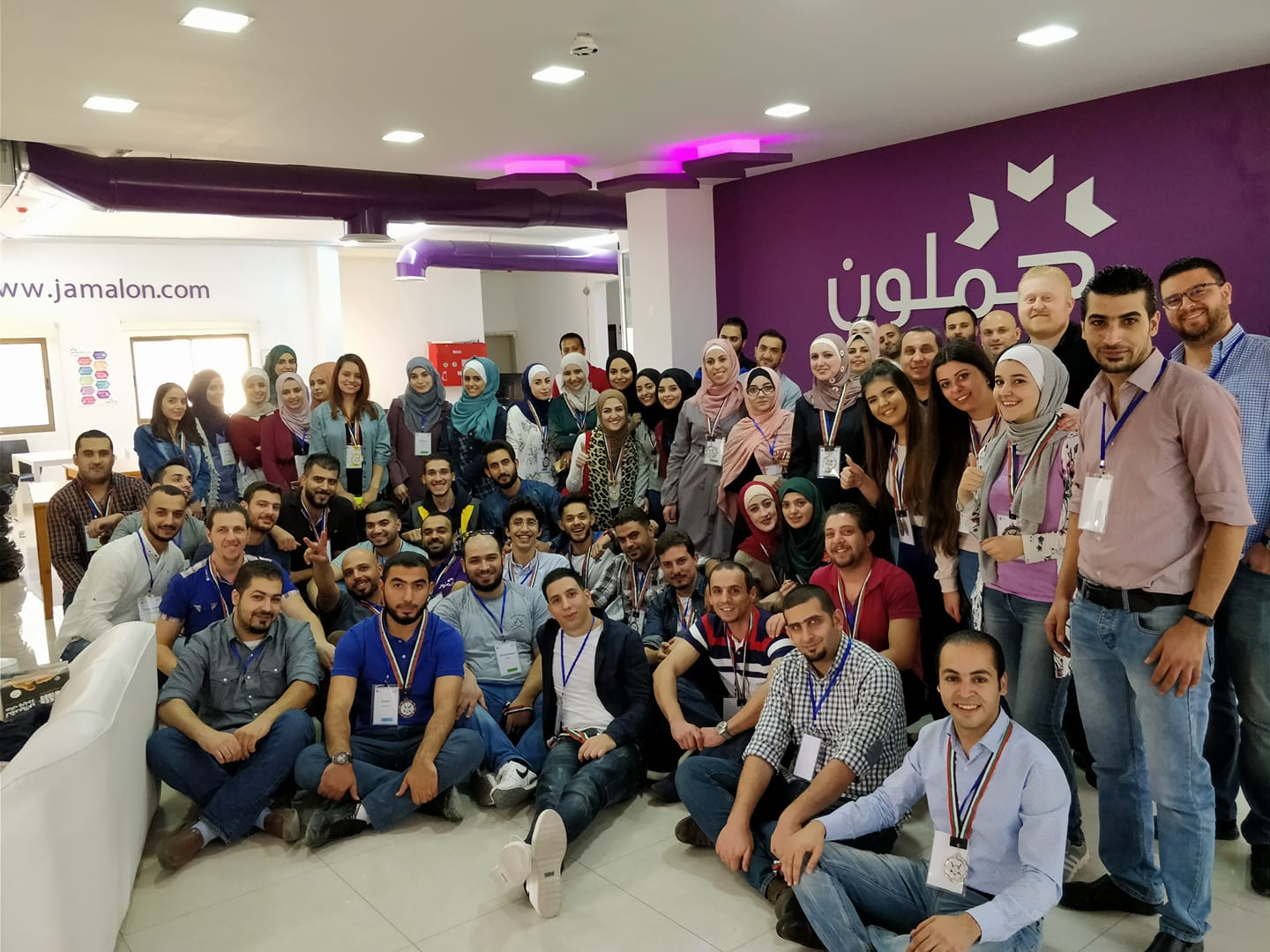 Jamalon, the largest online Arabic book retailer, announced today that it has successfully completed the first leg of its Series B funding round, raising over $10M in investments from existing and new shareholders. It is the largest amount ​ever received by an ​e​-commerce retailer in Arabic publishing.

This latest funding round secured further investments from leading investor Wamda Capital, followed by Aramex, and new investments from Anova Investments, 500 Falcons, Endeavor Catalyst​, and others.  The round reflects the strong ​demand for investors within the Arabic content and e​-commerce industry.

The funds will be used to increase the reach of Arabic books across the globe. They will empower Jamalon to continue disrupting the MENA publishing sector by scaling-up its innovative Print-on-Demand service, already active and able to print over 2 million titles in under 5 minutes per book. The service gives instant ​global access to thousands of Arabic writers and publishers at incomparable prices.

Jamalon was founded in 2010 by entrepreneur and Chief Executive Officer, Ala’ Alsallal, and now offers over 10 million publications in ​both Arabic and English. It currently partners with more than 3,000 Arabic and 27,000 English language publishers, and in 2018, sold books to customers across 111 in a market valued at $1.7 billion. The disruptive platform’s revenues have grown over 7-fold since 2013​, and 15% of its titles are sold outside ​the Middle East. “We are very excited to close this new round with investors that have been supporting us from the beginning​. Today, adding new regional and global industry leaders​ will make a great difference in our journey to become the most powerful ​global hub ​for Arabic books​,” said Jamalon founder and CEO Ala’ Alsallal. “Our ability to service consumers globally via Jamalon’s 5 distribution hubs​ will grow even further thanks to our data-driven approach that caters to our customers’ needs,” ​he added.

Fadi Ghandour, Executive Chairman of Wamda Capital commented on the round, “We are excited to lead this funding round and to continue supporting Jamalon in its mission to reinvent the region’s publishing and distribution industry. The Print On Demand (POD) solution is an example of how the industry is evolving and Jamalon is primed to capitalize on this shift and further scale its business."

“We strongly believe in Jamalon’s concept and founding principles as a vehicle that breaks down barriers facing knowledge exchange in the region​. Our investment will help them grow even further and cement their leading position in the Saudi Arabian market. This is only the tip of the iceberg. Jamalon will continue to realize exponential growth over time,” added Nouf Aljreiwi, Executive Director at Anova Investments.

Delta Partners Corporate Finance Limited, part of Delta Partners Group, acted as ​the financial advisor on the Series B funding round for Jamalon. “This round will further enhance Jamalon’s position as a global hub for and publisher of Arabic books serving the approximate 467 million global Arabic speakers. Thanks to its efforts, Jamalon will continue to be a leader in spreading Arabic culture across the ​world,” said Victor Sunyer, Partner of Delta Partners’ Corporate Finance Business.