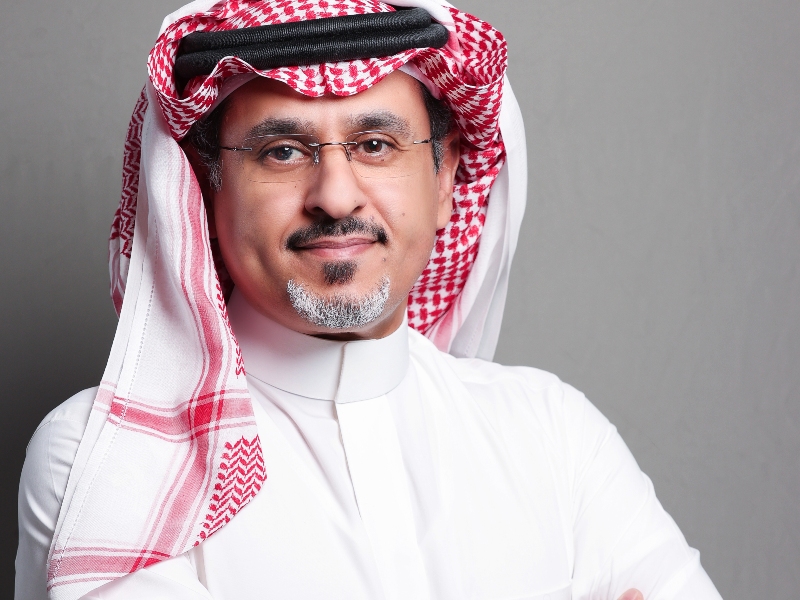 Jahez Announces IPO with a Market Cap of $2.4 Bn

Launched in 2016, the Jahez platform was one of the leading forces behind the disruptive shift to online food delivery in the Kingdom, supported by the growing adoption of online delivery as well as the proliferation of mobile devices adoption and delivery culture over the past few years. As of Q1 2021, the Group had a network of more than 12,000 merchant branches, 1.3 million active users, and 34,000 delivery partners.

With this listing, Jahez not only becomes the first Saudi Tech startup to list on a public exchange but also the second-ever Tech startup in MENA to list on a local public exchange, after Egypt-based Fawry listed on the Egyptian Exchange back in 2019. 2021 has really been a defining year for the MENA VC ecosystem and not only because funds raised in 2021 crossed the $2Bn mark, a record-high in investment. The past year also shaped the alternatives available for startups with big potential, where the 120% growth of MENA-based Exits observed in 2021 marked a record-high but more importantly, the year also brought forward two IPO listings on a global level. Both through SPAC mergers, a mechanism that is gaining traction in the region, music streaming platform Anghami and T&L giant SWVL were able to list globally on NASDAQ in the past year, opening the door for a new era in MENA’s VC dynamic.

Fund, launch, and build your new venture. Get funded by DASH Ventures

The Group demonstrated tremendous growth since the launch of the Jahez platform in 2016 and captured a significant market share to become a leading delivery platform in the Kingdom. In almost 5 years since its launch, the orders delivered through  Jahez exceeded 68 million, with 36 million orders delivered in the first 9 months of 2021  alone, totaling SAR3.2bn of Adjusted Gross Merchandise Value (Adjusted GMV) including  VAT and delivery fees. HRH Prince Mishal bin Sultan bin Abdulaziz Al Saud, Chairman of the Board of Directors at Jahez International Company commented, “This achievement is one of the benefits of public-private sector collaboration and a testament of the strength and prosperity of our  Saudi economy with the support and directives of our government under the wise leadership of the Custodian of the Two Holy Mosques King Salman and Crown Prince  Muhammad bin Salman. Being the first homegrown Saudi technology start-up to list on the  Saudi Exchange’s Parallel Market (Nomu) represents the next step and an incredible milestone in the growth journey of Jahez and the sector in general”.

Ghassab Al Mandeel, Chief Executive Officer at Jahez International Company,  commented: “We are proud to announce that with this latest milestone in our journey,  we are officially the first homegrown Saudi early-stage company to list on the Saudi  Exchange. We thank our investors for their strong interest and support, a testament to our financial and operational strength and future growth potential. With this achievement, we  are poised to accelerate our strategy of focusing on four verticals, best practice corporate  governance standards, and leverage supportive market dynamics in order to provide the  best customer experience while delivering value for our esteemed shareholders.”

The Offering consisted of 1,888,523 Shares representing 18.0% of the Group’s Share Capital post the offering, in addition to allocating 204,590 over-allotment shares to institutional qualified investors to implement the price stabilization mechanism. 85.6% of the Offering was allocated to institutional qualified investors and 14.4% allocated to individual qualified investors. The Offering generated high demand from institutional and individual investors alike, as the IPO was 38.8x and 5.9x oversubscribed, generating demand of SAR 59.8 billion and SAR 1.4 billion, respectively. The final offer price for the offering had been set at SAR 850 per share, implying a market capitalization of SAR 8.9 billion (USD 2.4 billion) at listing.  In light of this exceptional milestone for the Jahez and the Saudi startup scene in general Faris AlGhannam, Deputy Chief Executive Officer at HSBC Saudi Arabia concluded, “We are glad with the role we played in leading the first early-stage company IPO in Saudi Arabia and the region, which differs in its preparation and offering process from the IPOs of other types of companies. This will set an important precedent that will enable early-stage companies in the Kingdom to access capital markets for financing. On the other hand, it will also provide an opportunity to the broader investor base in the Saudi market to invest in such companies, which was not previously possible. The growth and development of the  sector will also reinforce the leading role of the Saudi market in the region and globally, including attracting foreign investments, which was strongly present in this pioneering IPO.”

Jahez Announces IPO with a Market Cap of $2.4 Bn