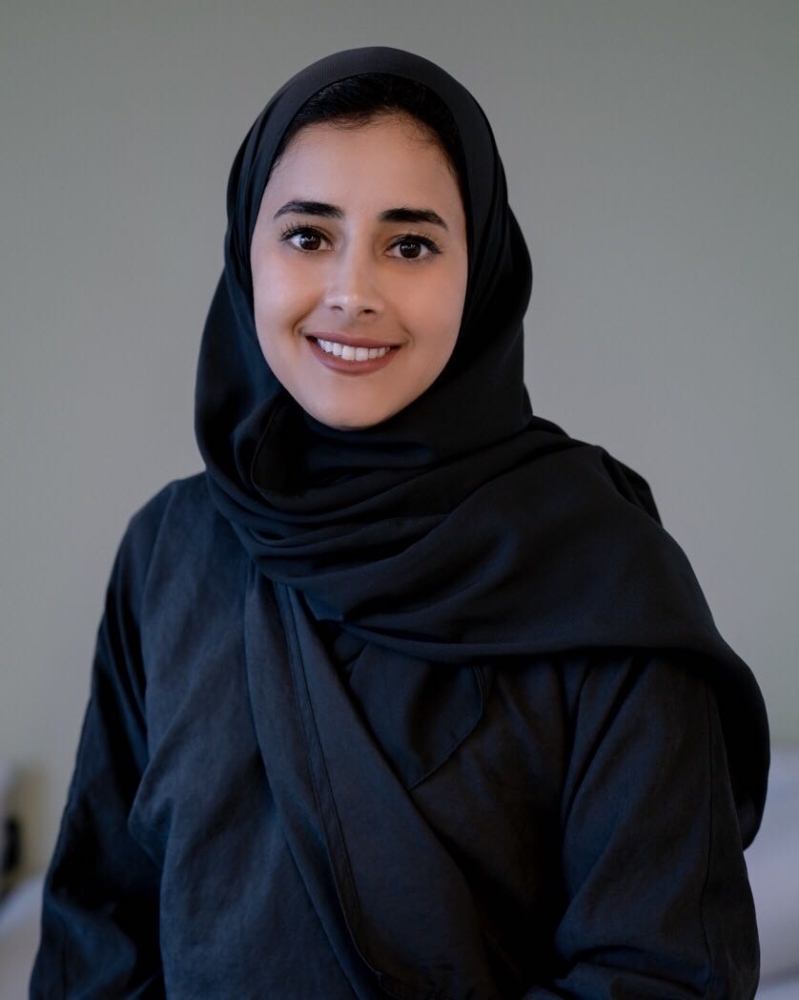 ALMOSAFER, Saudi Arabia’s leading online travel platform, announced the 2019 edition of the Saudi-run talent accelerator program, Jadarah, at Step Conference in Riyadh last March 25. The first cycle which ended in February 2019, gave 20 candidates from the region the chance to learn from some of the region’s biggest technology giants and maximize their career prospects in various employment sectors with tech-facing roles.

In line with Saudi Arabia Vision 2030, which places huge significance on the development of youth employment opportunities in the digital arena, Jadarah was founded to foster and nurture the new wave of digital innovators and entrepreneurs from the Arab world. In the first ever cycle of Jadarah, the program attracted industry giants such as Google, Twitter, Amadeus, Facebook, Step and Udacity, who partnered with Jadarah to provide the candidates with tools to strive for their own success in the digital space.

Commenting on this initiative, Abdullah Bin Nasser Al-Dawood, CEO, Al Tayyar Travel Group, said “we are passionate about opening up the opportunity of travel for everyone – especially our young colleagues. We are proud of the progress made with the first cohort of Jadarah and being able to support the Vision 2030 and bridge the gap from the classroom to real world business. As a key initiative to support the youth in this region, we are pleased to have nurtured and developed local talent to excel in the Middle East’s digital space. We are looking forward to developing this culturally connected program further and following the journey of the first 20 candidates as they embark on the careers which will shape the future of the region.”

Graduates gained entrepreneurial and technological skills under the leadership of some of the most brilliant minds in the digital industry by attending a series of workshops hosted by business experts, networking with industry leaders and undergoing intensive job training. Each participant was provided with an opportunity to develop a bespoke skillset matched to their individual strengths and passions which developed through the program.

“Jadarah is a testament to the changing business environments across the region and encourages the crucial diversification of the talent pool by offering the development of key skills required in the digital space through exposure to our global partners and from within our business arms. More than 50% of Jadarah graduates have been offered permanent roles at Al Tayyar and 30% have landed jobs in renowned organisations including Mubadala, Riyadh Airports Company, and top tier consultancy firms which further propels the impact of Jadarah and its talented graduates in the region. We are also very pleased that some of our partners have committed to supporting Jadarah again in 2019,” added Laila Al Omran, Head of Jadarah.

Bilal Kabbani, Head of travel sector, Google Middle East and North Africa, said: “We believe new skills lead to new opportunities. That’s why we took part in the first edition of Jadarah, helping talented youth get the right skills to find a job, advance their careers or grow their businesses. We’re renewing our commitment to Jadarah program in 2019, by offering a series of digital skills training sessions by experts in the region. We look forward to welcoming the new participants of the program in our offices in Dubai.”

Benjamin Ampen, Managing Director, MENA, Twitter, said: “The constant evolution of the digital world requires us to consistently embrace and nurture new talent. Through the support of candidates, we are helping to strengthen the regional talent pool, assisting in the development of valued skills, and providing fast-track access to opportunities in the digital space. We’re building a platform for voices to be heard, and through the program, empowering youth with the tools needed to innovate, experiment and move at a real-world pace. The quality of candidates in the 2018 edition is a demonstration of the program’s success and the feedback received from those applicants reaffirms that success. Moving forward, Twitter will continue to be involved in Jadarah in an educational context, providing platform training, one-on-one mentoring and training on digital media as a whole.”

Mohamed Arab, Enterprise Lead, MENA, Udacity, said: “The expertly curated program along with the strategic partners and program management are the three main facets that resulted in a successful first cycle of Jadarah. If you have these three main pillars in place, it sets you up for success. Programs such as Jadarah are very important in MENA to bridge the gap between fresh grads with no experience and entering a shifting working landscape. The gap was glaring at us and Jadarah decided to respond. At Udacity we greatly believe in the mission of upskilling, lifelong learning and dreaming big in order to change the course of your future. We saw the dedication of the Jadarah team in ensuring a tailored journey for their participants with a focus on their areas of interest, which is why we decided to partner with the program for another cohort in 2019.”