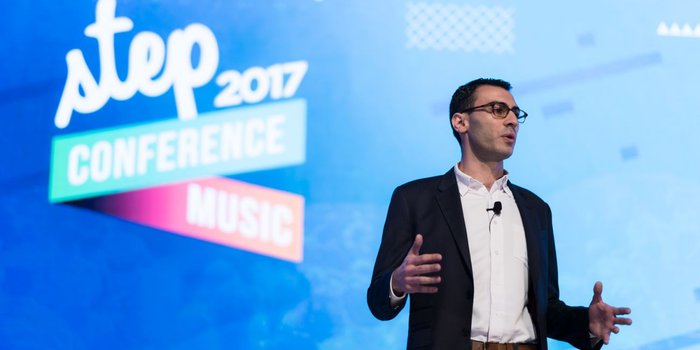 It's That Time Of Year Again: Dubai Internet City To Host STEP Conference 2018 In March

SOURCE: Entrerpreneur ME - It's That Time Of Year Again: Dubai Internet City To Host STEP Conference 2018 In March

MENA techies, it’s that time of the year again! STEP Conference is coming back for its 2018 edition on March 28-29 in Dubai. While the event promises to get bigger in scale, STEP 2018 is also coming to life at a new location this time around: Dubai Internet City.

“Dubai Internet City is one of the few places in the world that has so many successful startups and technology companies in one place,” says Ray Dargham, founder and CEO, STEP Group. “It’s a vibrant technology ecosystem that not only ensures more space to support STEP2018’s fuller program, but also gives us direct access to some of our principle target audiences- from the tech, media and entertainment industries.”

Since the first ever STEP event in 2013, organizers say attendance has grown from 100 attendees to over 6,000 at STEP 2017. With over 250 startups and 200 industry speakers set to be participating this year, the event is getting ready to host a larger gathering to discuss the latest trends in the fields of entrepreneurship, digital, fintech, and futuristic tech, among others. 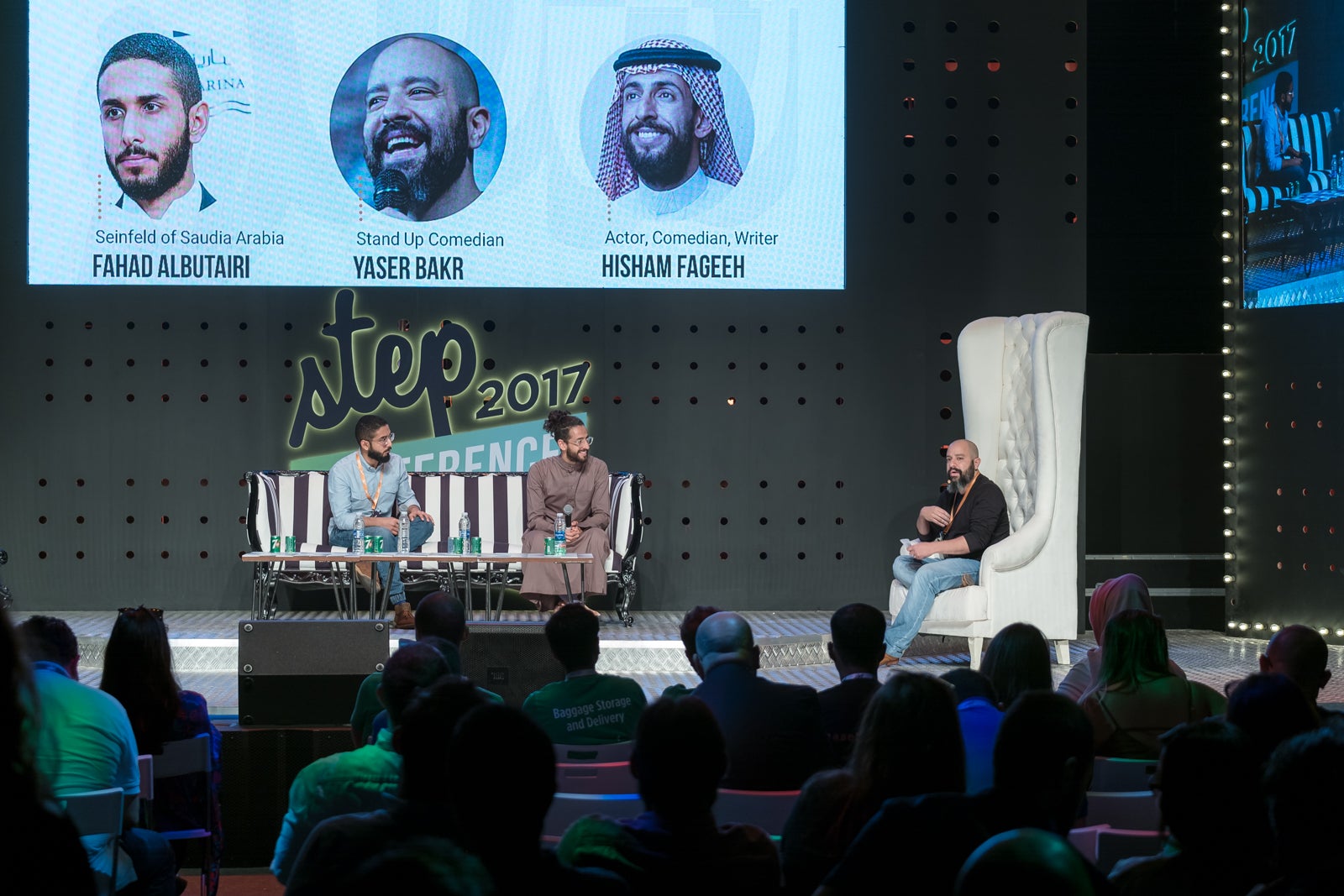 With this objective, STEP 2018 is planned under four separate tracks- STEP Start covering sessions on entrepreneurship and startups, STEP Digital focusing on global digital trends, STEP X comprising of discussions on futuristic tech such as AI and autonomous tech, and STEP Money tackling topics around fintech, blockchain and others.

The two-day event will feature talks, workshops, networking sessions, exhibition areas, brand activations, startups showcase area (Startup Basecamp), and pitching challenges as part of its agenda, and also packs in the entertainment factor with STEP Music featuring a line-up of local and regional music artists performing across the days of the event.

As for the line up of speakers already confirmed for this year, STEP 2018 is all set to host the who’s who of the global and regional technology scene including Mark D’Arcy, Facebook’s VP and Chief Creative Officer, TechCrunch founder Michael Arrington, Najla Al-Midfa, General Manager, Sheraa, Raju Narisetti, CEO, Gizmodo Media Group, Noah Raford, COO and Futurist-in-Chief, Dubai Future Foundation, and Colin Rhys, Creative Director, Hyperlooop One, among many others.

It's That Time Of Year Again: Dubai Internet City To Host STEP Conference 2018 In March