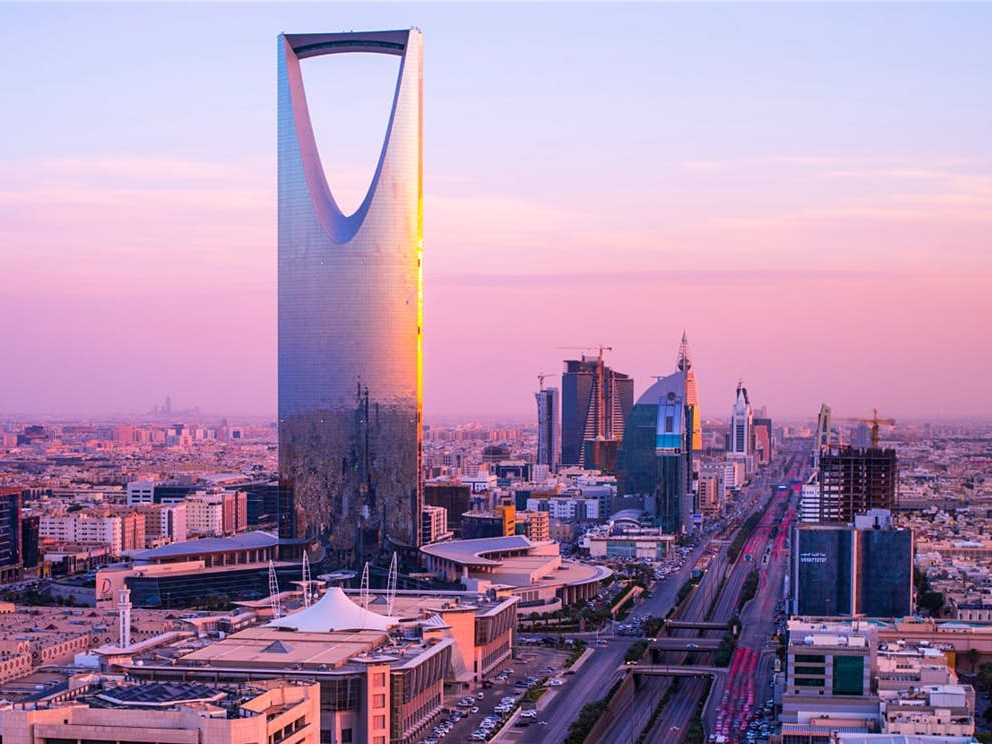 Craig Smith, CEO at Dhahran Valley, believes that the KSA should incubate more SMEs to continue the kingdom’s progress towards a knowledge based economy. In the process, the country also needs to leverage technology to create a suitable business ecosystem for the youths of the country.

“All of our companies are focused on complete automation and innovation… this kind of knowledge needs to be shared within the kingdom so that it can power up SMEs and provide opportunities for youths,” Smith told Arabian Business.

Dhahran Valley Technology Development Company (DVTDC) is a fully owned subsidiary of the King Fahd University of Petroleum and Minerals (KFUPM) and a key driver of the Dhahran Techno Valley Ecosystem. DVTDC was created to promote a knowledge-based economy in Dhahran and the Eastern Province. This ecosystem has included KFUP, SABIC, national champions like Saudi Aramco and other technology partners.

Smith stressed the importance of reaching out to the SMEs of the region for a holistic approach to develop the overall economy of the country. “The SME engine needs to become empowered so that small companies can become technology and information systems leaders – this will help to diversify the economy and create opportunity,” he said.

“We lack SMEs… there is so much more we could do. We could also have greater integration with universities. We have 20 companies so we need to build up the rest of the park's eco system…. we need renewable energy and desalination companies. Saudi Arabia is well positioned economically and now it’s time to open up the door of technology to empower the youth… without technology nothing will change. The R&D we create needs to be shared with young people so that they can use the knowledge to create their own businesses and be empowered," he added.

The CEO thinks focusing more on SMEs will help the Kingdom to create more employment opportunities.

The General Authority for Statistics (GaStat) has reported that unemployment rates in Saudi Arabia has fallen slightly in the Q4 of 2018 to 12.7 percent. Overall youth (20-24) unemployment in the country still stands at a staggering 36.6 percent.

Smith also mentioned the challenges faced by the companies in the Saudi Arabian environment, “The real story of this is that the power of a collective science park is so much more valuable than a collection of companies. Everything that moves oil to products involves sophisticated systems. Today it’s all about clean oil and efficiency… they do that through automation.”

Saudi Aramco opened up the Baker Hughes GE research facility at Dhahran Valley Technology Science Park on 5th of July, a facility that will be the home of cutting edge technologies like 3D printer for metal and data visualization and automation systems.

“This centre will be a game-changer in ways that many of us would have considered science fiction’ at the beginning of our careers,” said Saudi Aramco’s vice president of petroleum engineering and development, Nasir Al Naimi.