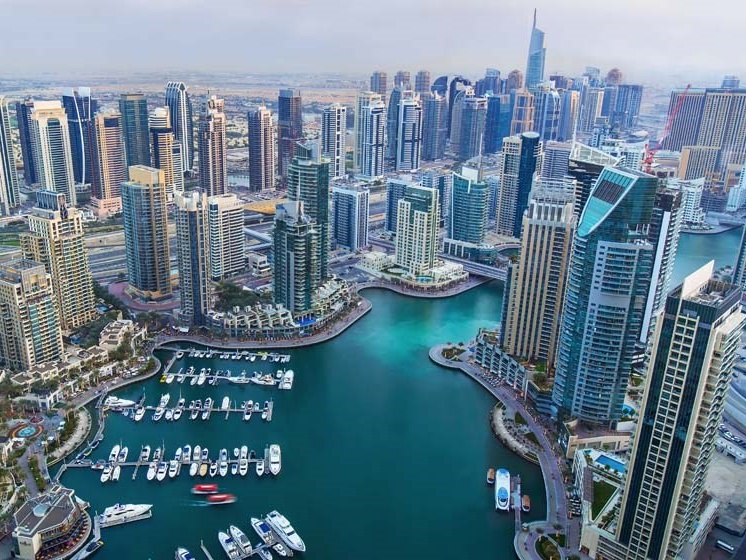 The Department of Economic Development (DED) in Dubai recorded a surge in the number of new trade licences issued in the first 11 months of 2019, compared to the same 2018 period, reflecting the continued investor confidence in the emirate, as well as the emerging new opportunities across diverse economic sectors.

Based on the available data, new trade licences issued rose to 30,025 while total transactions reached 189,838 through November. These figures, however, do not include the data of July, which was not available.

Going by the uptrend so far, total new licences issued this year could well exceed 35,000 given the fact that during the first six months new DED issuances reached 14,737, surpassing the total recorded (13,825)  during the first nine-month period of 2018.

Sheikh Hamdan bin Mohammed bin Rashid Al Maktoum, Crown Prince of Dubai and Chairman of The Executive Council of Dubai, recently stressed that the comprehensive development vision of His Highness Sheikh Mohammed bin Rashid Al Maktoum, Vice-President and Prime Minister of the UAE and Ruler of Dubai, has made the emirate an attractive environment for investment and enabled the city to make major economic and developmental strides. This has strengthened Dubai's global indicators, including in education, health, women's empowerment and competitiveness.

It is the policy of openness in Dubai and the support extended to innovative projects and entrepreneurship that had made the city an ideal investment destination at a regional level and a gateway to promising regional markets, the Dubai Crown Prince has said. A series of government initiatives and investments, as well as the Expo 2020 projects, have all played a key role in promoting growth and supporting greater productivity and investor confidence in the Dubai economy.

Sami Al Qamzi, director-general of Dubai Economy, said the Government of Dubai took decisive action in the second half of 2018 to accelerate the rate of economic growth in the emirate. Major policy initiatives were introduced and contributed to bolstering domestic demand, reducing the cost of doing business, boosting SME liquidity and supporting the tourism and real estate sectors. Inflows of foreign direct investment, FDI, into Dubai also accelerated and reached Dh38.5 billion in 2018, an increase of 41 per cent over its 2017 level.

Sebastin Joseph, group CEO of Knowlton International, said there have been clear signs of a rebound in business confidence over the past few months in the wake of a spate of visa reforms, economic stimulus packages and liberalisation measures aimed at enhancing competitiveness and ease of doing business. "The investor community remains bullish about Dubai's prospects as the city get ready for Expo 2020."

According to the Business Registration and Licensing (BRL) sector in the DED, 70.4 per cent of the new licences were professional, 27.7 per cent commercial, 1.5 per cent related to tourism and 0.4 per cent industry. Together, they created 10,821 jobs in the labour market.

The Business Map digital platform of the DED, which seeks to reflect the economic realities in Dubai by providing vital data on each licence category including their numbers and distribution on a monthly basis, saw 28,919 business registration and licensing transactions being completed during November 2019. The outsourced service centres of the DED accounted for 21,940 transactions - 76 per cent of the total - thus demonstrating their vital role in delivering value-added services to the public in Dubai.

The BRL sector also issued 270 instant licences, which is processed in a single step within five minutes without the need for either the memorandum of association or an existing location for the first year, while the number of DED Trader licences, which allows to conduct business activities on websites and social media channels, reached 293 in November 2019.

The top nationalities who secured licences in November 2019 were Bangladeshis, Indians, Pakistanis, Egyptians, British, Jordanians, Chinese, Saudis, Sudanese and Afghans, in that order.

Real estate, leasing and business services accounted for 45.5 per cent of the new licenses issued in November according to the distribution of economic activities, followed by trade and repair services (24 per cent), building and construction (8 per cent), community and personal services (7.4 per cent), transport, storage and communications (six per cent), hotels group (3.8 per cent), manufacturing (2.7 per cent), financial brokerage (0.9 per cent), health and labour (0.6 per cent), contracting group (0.6 per cent), education (0.3 per cent) and agriculture (0.2 per cent).