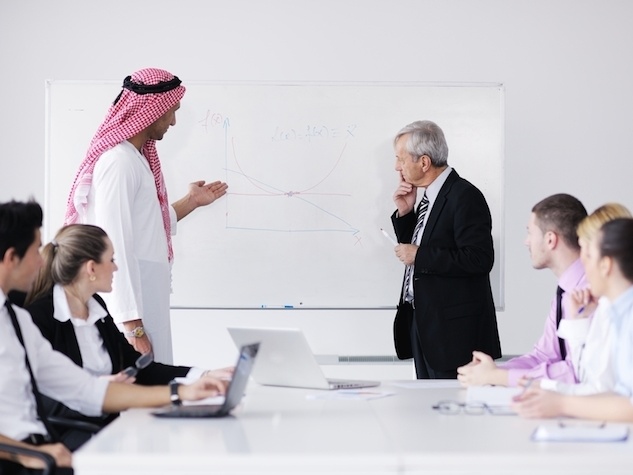 August saw a number of startup investments and deals reported in the region. Below are some of the major recent startup fundings involving Middle East-based investors compiled by Zawya:

Jollychic is a Chinese cross border e-commerce platform based in the Middle East. G42, a tech company, has announced an investment of $65 million in the platform. The startup plans to use this funding to make improvements in its logistical operations, increase its segmentation and develop e-wallets and a third-party payment system.

TechAdvance is a Lagos-based payment infrastructure company which develops payment applications. The funding will be used by the company to expand its business in ever changing markets.

Nana, a Saudi based online grocery platform, has raised $6.6 million in a Series A funding round led by MEVP (Middle East Venture Partners) and KSA focused VC Fund Impact46. Wamda Capital and SVC (Saudi Venture Capital) have also participated in the deal.

The CEO and founder of Nana Direct, Sami Alhelwah, expressed his ambitions of tackling consumer challenges and build technologies to resolve it.

Founded in 2017, Bykea has some strong names behind it, such as Muneeb Maayr, who was one of the founding members of Daraz, an e-commerce store which is now owned by Alibaba.

UrbanClap is an Indian home services marketplace which managed to raise $75 million in a Series E round led by Tiger Global and including the participation of Dubai-based Vy Capital.

Falcon Networks, a group of emerging market focused investors, made investments worth $450,000 in 6 new startups, which the network considers to have high potential for growth and can make an impact.

Falcon Network’s co-founder Dr Sayd Farook commented on these investments, saying “These exciting businesses will not only benefit from the financial capital but also strategic expertise, which our angels will provide in order to accelerate their growth potential.” These 6 startups included Caravan, Teacherly, Aion Sigma, Virtual, Saaya Health and WorkAround.