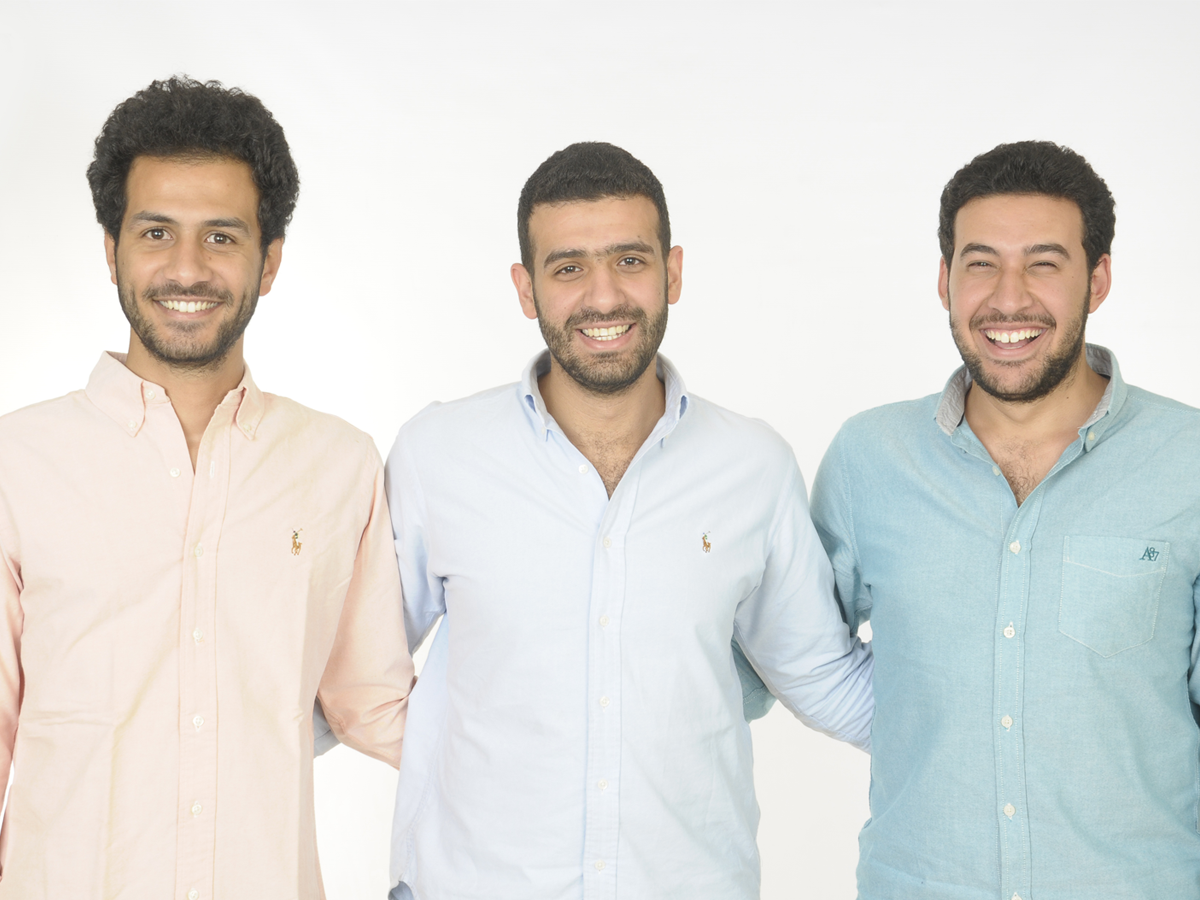 Swvl is a Cairo-based transportation startup founded in 2017 by the CEO Mostafa Kandil, Ahmed Sabbah and Mahmoud Nouh, and allows users to book rides on a network of buses and vans through an app. The app is currently being used in Egypt and Kenya and have reportedly expanded to Pakistan.

In June, the startup announced to have raised $42-million in a Series C funding round from Endeavor Catalyst, Vostok, MSA and BECO Capital. Vostok New Ventures invested $16-million for a 10.2% stake in Swvl, raising the valuation of the startup to $156.86-million.

In a financial report, Vostok New Ventures said it remained optimistic about the performance of Swvl and considered its June deal as the biggest for a tech startup in Africa this year.

Vostok’s latest financial report states that they have studied this opportunity for a few years and decided to invest in Swvl after seeing that “there is a real demand and that the economics work”.

Vostok New Ventures believe that Swvl can achieve the overall target of $1-billion in GMV (gross merchandise value) by 2023, as it has the potential to achieve big things if it becomes successful in Karachi, Lahore, Nairobi, Lagos and Johannesburg. The company is also expecting Egypt alone to be worth at least $500-million by that time.

According to Bloomberg, the CEO of Swvl Mostafa Kandil said that the startup plans to enter Lagos and two or three more African cities in 2019.

Among the emerging markets, the total addressable markets are estimated at about $150 billion. Considering Swvl’s network and bus lines in Cairo where bus utilization is over 60%, the gross margins can be expected close to reach 30% in the near future, higher than taxi hailing which is about 20%. The warranting also higher multiples for such businesses.

The Vostok investor is fond of Kandil and refers to him as an entrepreneur of “very high quality” as he has built a very efficient team at Rocket and Careem in the past.

The investor also said that Mostafa may be the first Arab tech entrepreneur to build an international product and that all other successes from the Arab world are either limited to the region or have been built by foreigners.