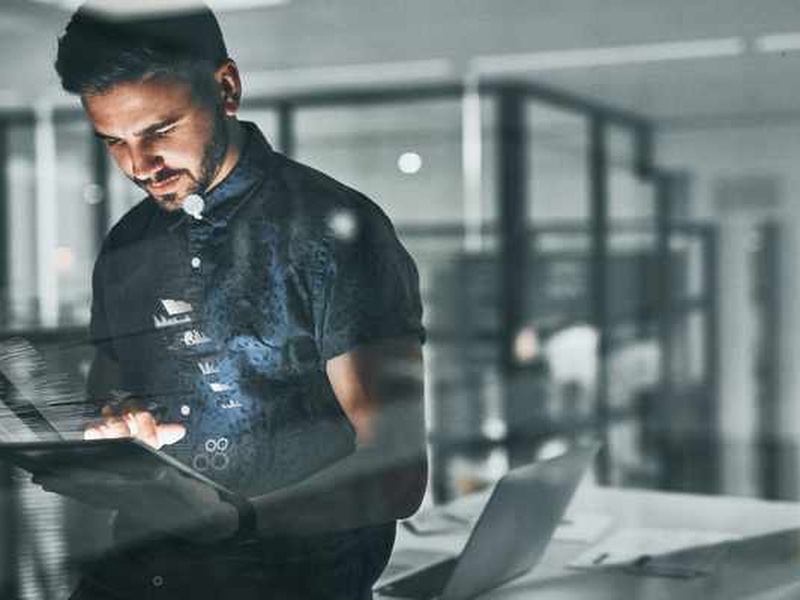 Despite the ongoing health and economic crisis triggered by COVID-19, Saudi Arabia saw more funds making its way into its startups in the first half of the year (H1 2020) compared to previous years.

Startups in the kingdom raised $95 million via 45 deals in venture funding during H1 2020, up 102 percent from H1 2019, a report from startup data platform MAGNiTT and Saudi Venture Capital Company (SVC) revealed.

A total of 32 institutions made investments in Saudi-based startups in H1 2020, an increase of 7 percent compared to H1 2019. While 59 percent of these investors are based in Saudi Arabia, 41 percent of them are based outside of the kingdom – mainly in the UAE and the US.

Among the most active investors were the Misk 500 MENA Accelerator, as well as other investors and angel groups 500 Startups, Impact46, KAUST, OQAL, and SVC.

The total funding in H1 2020 has already surpassed the full year 2019 funding of $67 million, the report said, adding, the kingdom ranked third in the MENA region by number of deals and total funding.

Dr. Nabeel Koshak, CEO of SVC, said: “Saudi Arabia has been one of the fastest-growing ecosystems in the region for a few years now, which has continued during COVID-19. It has always been an attractive market for local and regional entrepreneurs due to its large market size. In recent years, it has also developed a startup ecosystem to match it.”

Jahez focuses on food e-commerce, while Nana is active in grocery e-commerce and Noon Academy focuses on the EdTech space.

According to the report, e-commerce ranked in the top spot as the most active industry by both total funding (67 percent) and number of deals (22 percent).

Philip Bahoshy, founder of MAGNiTT, said there a shift in investor appetite when it comes to start-up development stages.

“There are two key factors at play. First, the full impact of COVID-19 is likely to hit later in the year. As we know, it takes an average of 9-12 months to fundraise. Many deals in Q1, 2020 will have already been in the works for a period of time. Second, what we see is that more later-stage investments with larger round sizes have been taking place. This highlights a shift to more established startups, which can provide them a longer runway to weather the challenging times ahead," Bahoshy explained.

Sign up for our latest webinar session where we will host both investors and startups from the quickly growing Saudi startup ecosystem, to discuss the insights from the H1 2020 Saudi Arabia Venture Capital Snapshot, which was sponsored by SVC.