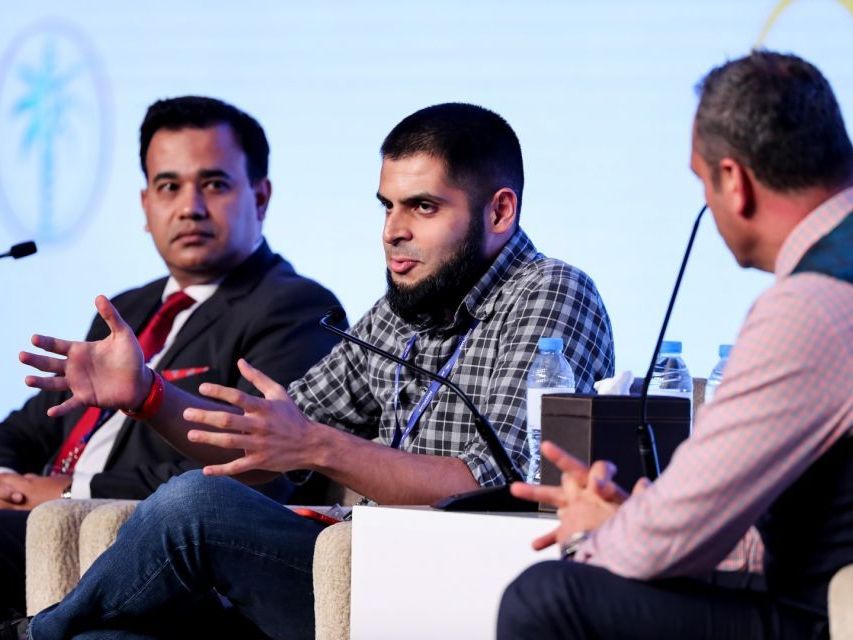 SOURCE: Arabian Business - Investing in a $10,000 e-commerce startup for free? Jadopado founder is giving away his startup for free on Twitter in order to focus on new ventures

Omar Kassim, the founder of Dubai-based e-commerce platform Jadopado, which he sold to Noon in 2017, is giving away a new $10,000 start-up for free on Twitter.

Boasting a similar name, Jadpad, the company is “a new e-commerce play in refurbished tech” offering “better prices, awesome support, great policies and just more fun to boot!” according to its unfinished website.

Kassim had initially introduced the idea in February this year, tweeting, “In a few weeks, we're heading back into e-commerce with a new play in refurbished tech (my one true love, kids and family aside).”

However, he tweeted on Sunday that he has decided to handover the project to an interested entrepreneur for free in order to allow himself to work on another new start-up.

“Unfortunately, I’ve decided to terminate @jadpadbot project to give myself more headspace for a new startup. But rather than *kill* it, we’ve decided to give away whatever we’ve got so far, for free, to an interested someone,” he said on Twitter.

The giveaway is estimated to be around $10,000 and includes over 1,600 signups to the website, a landing page, three domains (.com, .net and .org), a commercial Shopify theme worth $180, the Jadpad brand, a number of social channels, over 1,000 stickers, a half built product catalogue mostly comprising customised images, an incomplete operating manual, a detailed budget, a handful of supplier contacts and an hour or so of free consulting to provide some direction.

Speaking to Arabian Business, he said he’s “just making room for a new start-up [and] didn’t think it was a big deal to give it away.”